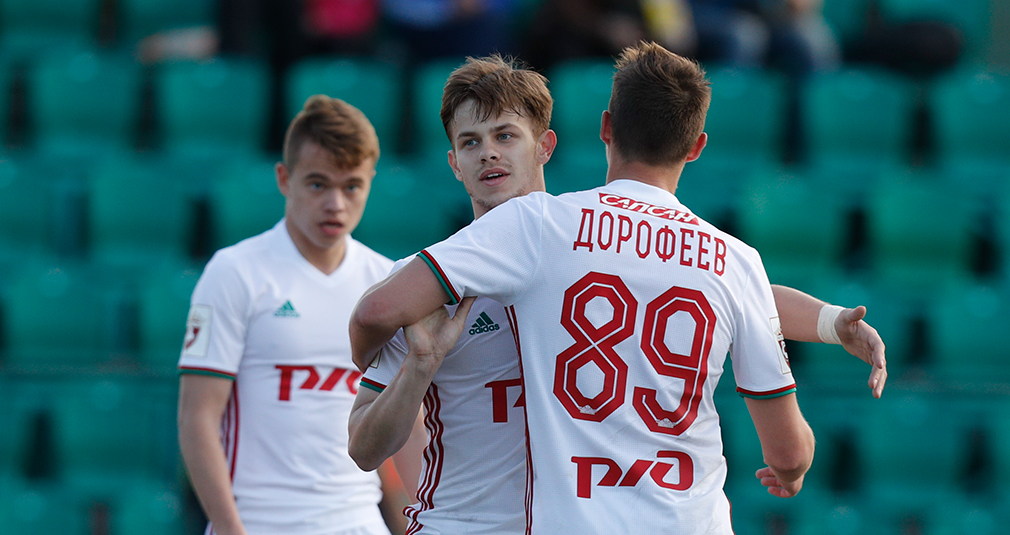 Lokomotiv have defeated Anji in the Russian Youth Championship and are in the race for bronze.
Lokomotiv took no time for the warm-up. On just 4 minutes Roman Tugarev shook off his opponents on the wing, centered and had an effective go at the goal. Then came a series of long-range attempts from both sides which, however, were far from promising. For some time, Anji managed to grab the initiative but still it was Lokomotiv who created chances at the opposition's goal in the first half.