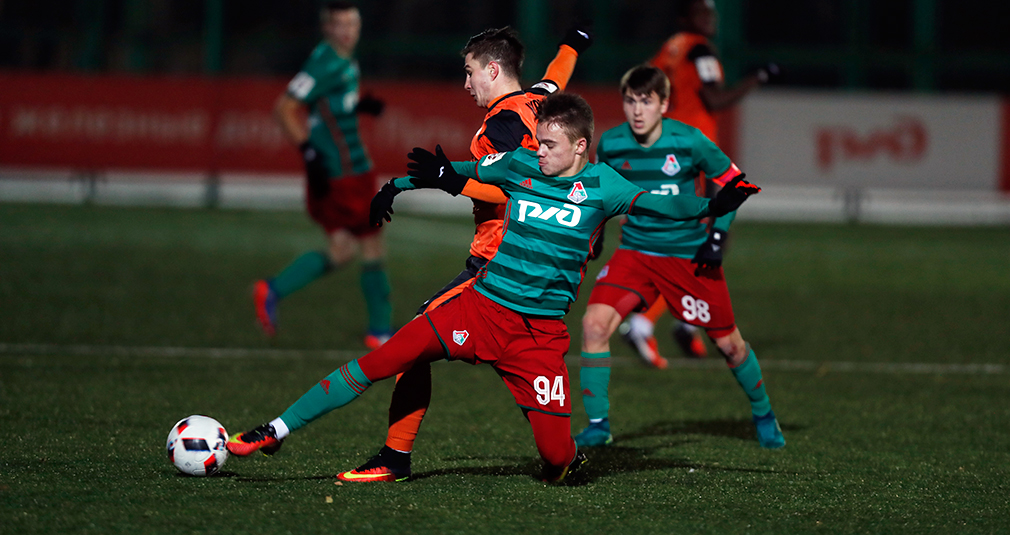 Lokomotiv and Ural junior teams drew against each in the match of the Russian League’s Gameweek 15.
Lokomotiv youth team approached the fixture with Ural on the back of five unbeaten games. The visiting team’s run stretched over seven weeks, but they last registered an away win as far as August.
As usual, Lokomotiv youngsters imposed themselves from the kick-off enjoying possession. Ural were forced back. However, our crafty playmaking near the box stopped there –...