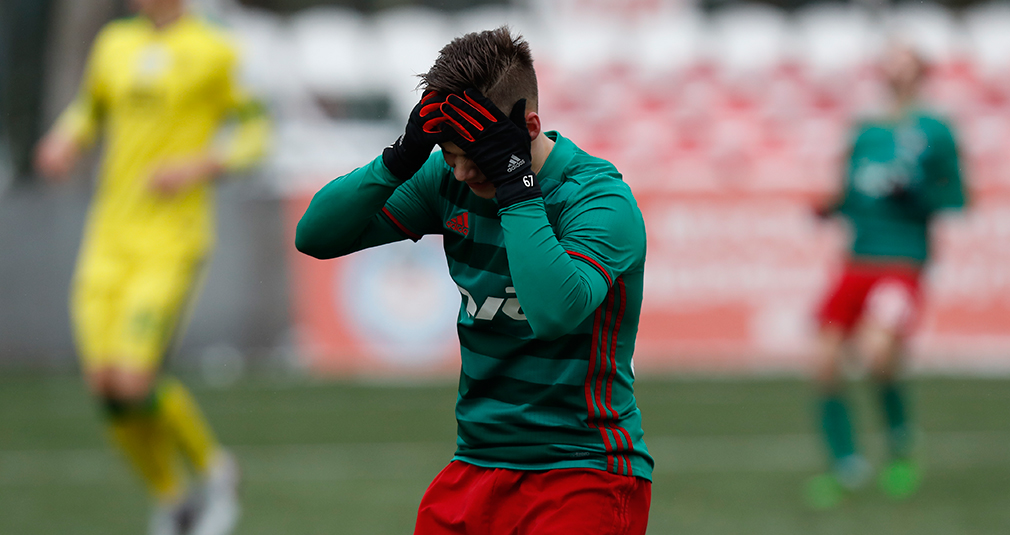 Lokomotiv youth squad lost to FC Anzhi on Gameweek 13 of the Russian Championship.
Lokomotiv and Anzhi approached their Gameweek 13 fixture sitting next to each other in the eighth and seventh place of the League table, respectively. The Railwaymen had not won a match for a while, and were resolute ahead of this challenge.
In the first half our side produced a near perfect performance. Mere three minutes into the game, Galadzhan beat the keeper in a one-on-one and scored the...