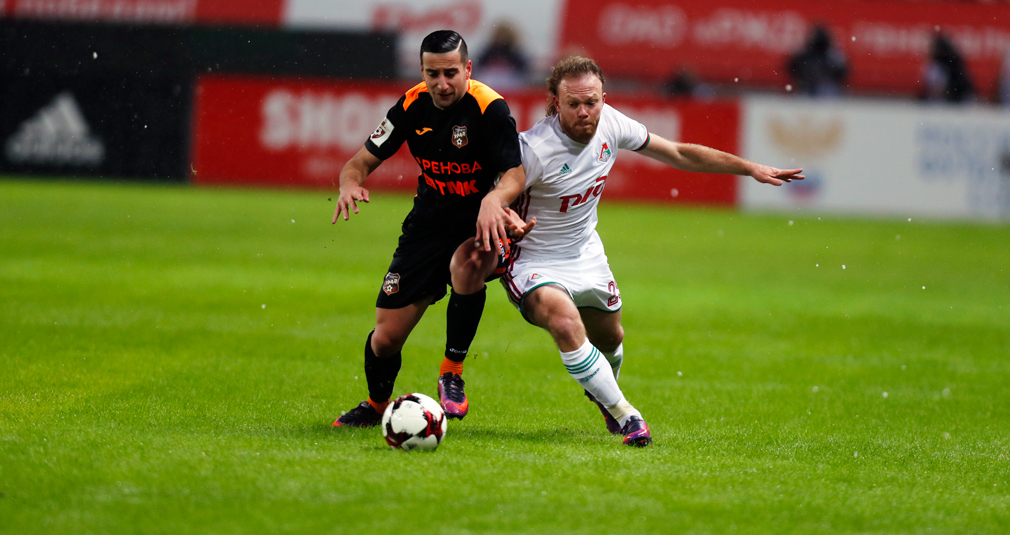 Failed to Hold On to Victory

Lokomotiv and Ural drew in Gameweek 15 of the Russian Premier League.

As we prepared for the fixture with Ural, a unique object arrived to Lokomotiv club’s museum. It was the USSR Cup, which our team won in 1936 and in 1957. The first visitors have already seen the trophy and taken pictures with it. The Cup will be on exhibit up to December 5.

Lokomotiv lined up to face Ural with only one defensive midfielder. Igor Denisov took up his usual slot,...