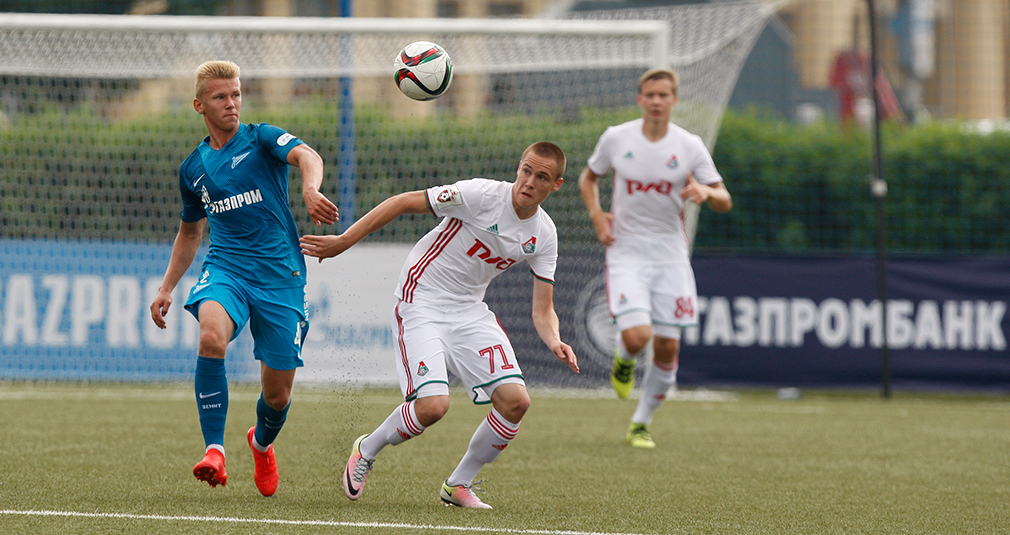 Lokomotiv youth team lost their Russian League opening fixture against Zenit.
The current title holders kicked off the new season with an away game in Saint Petersburg where the squad had arrived comfortably and fast by the Sapsan train. Lokomotiv line-up featured two new names. Miroslav Lobantsev, who had spent the previous year on loan in Samara, came on to assume goalkeeping duties. The other one was the second team newcomer Nikolay Poyarkov debuting in defence.
Zenit opened the...