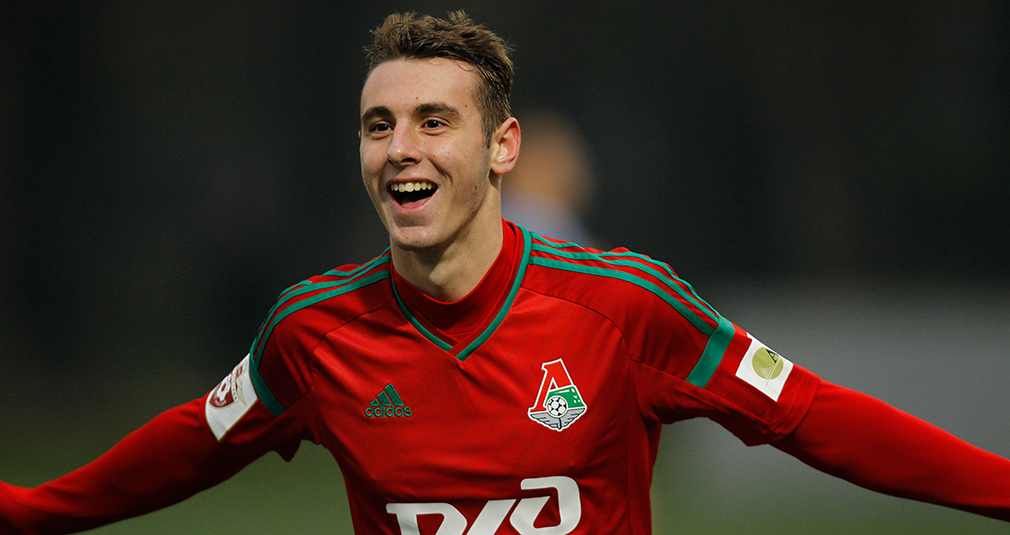 Lokomotiv youth squad got the better of Rostov during Gameweek 27 of the Russian Championship.
Lokomotiv won 4:3 in the first-leg home clash against FC Rostov. But it was clear the return game would not be an easy ride. Rostov set their sights on the title. And the team were on a good run, after winning their last three matches.
Despite all of this, the entire first half belonged to Lokomotiv. The Railwaymen were more creative in attack and virtually snuffed out any danger in the...