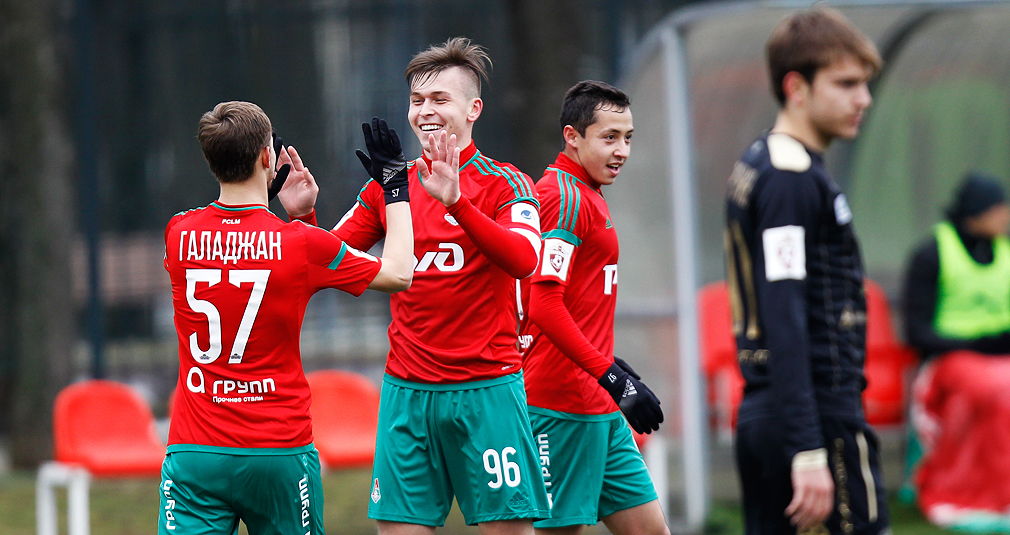 Lokomotiv youth squad won against Rubin FC during Gameweek 22 of the Russian Football Championship.
Lokomotiv youth team are shaping up well. After the defeat in Grozny, the Railwaymen pulled out a victory over Ufa and totally humiliated Krasnodar. Rubin, on the other hand, suffered a tremendous drop. Following their unbeaten run of 10 matches, the squad from Kazan sustained four straight losses.
And the fifth one came at the hands of Lokomotiv virtually as early as the middle of...