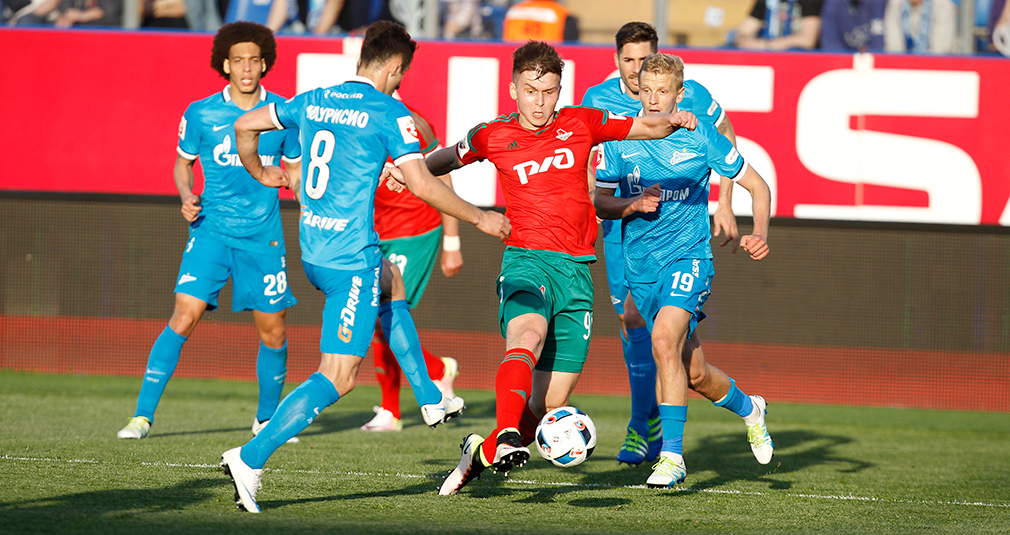 Lokomotiv drew one all with Zenit in Gameweek 29 of the ROSGOSSTRAKH Russian Football Championship.
Lokomotiv faced a defensive selection crisis right before the away match in Saint Petersburg. So it was decided to pair Shishkin with Mykhalyk at center-back and assign Yanbaev to the right wing position.
The score was opened as early as ten minutes underway. Inside the box Mykhalyk fell down while challenging Dzyuba for the ball, Artem tripped over, and the ref gave a penalty for...