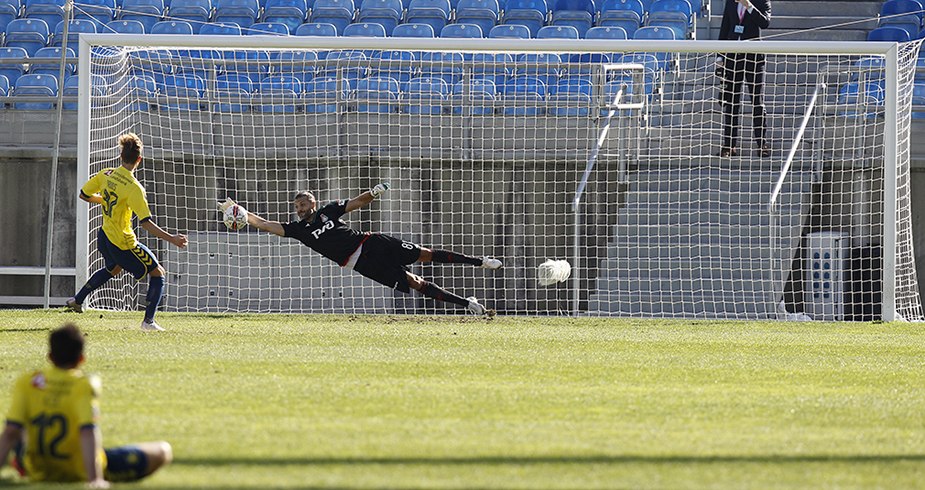 Lokomotiv won the penalty shoot-out against Brondby in the second Atlantic Cup fixture.
There was one change to Lokomotiv’s starting eleven as compared to the last match. Fernandes replaced Miranchuk in the line-up. And it was Manuel who had the best chance of scoring in the first half. Receiving a service from Samedov, the Portuguese shot from the verge of the six-yard box – over the bar.
Neither side carved out any more real goal opportunities. The main battle was...