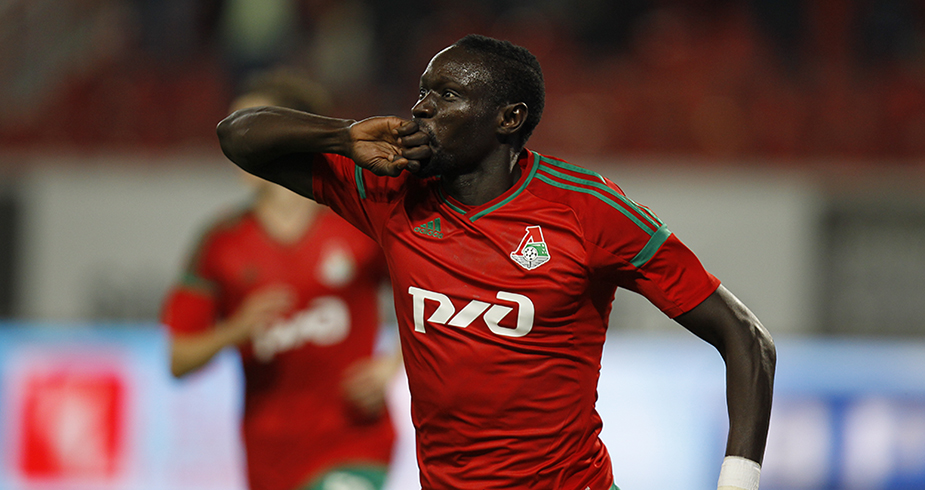 Lokomotiv won against Krylia Sovetov in the Russian Championship's Gameweek 9 match.
The Railwaymen started slightly reshuffled, compared to how they were lined up against Rubin and Sporting. Kasaev hit the ground running again having recovered from a minor injury. A spearhead's position up front was filled by Skuletic. Fernandes appeared in the first eleven for the second time in the row.
Both teams began at a moderate pace, Lokomotiv making lobbed passes at Skuletic... 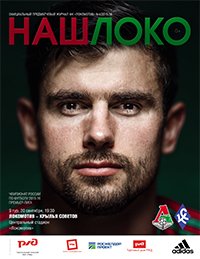