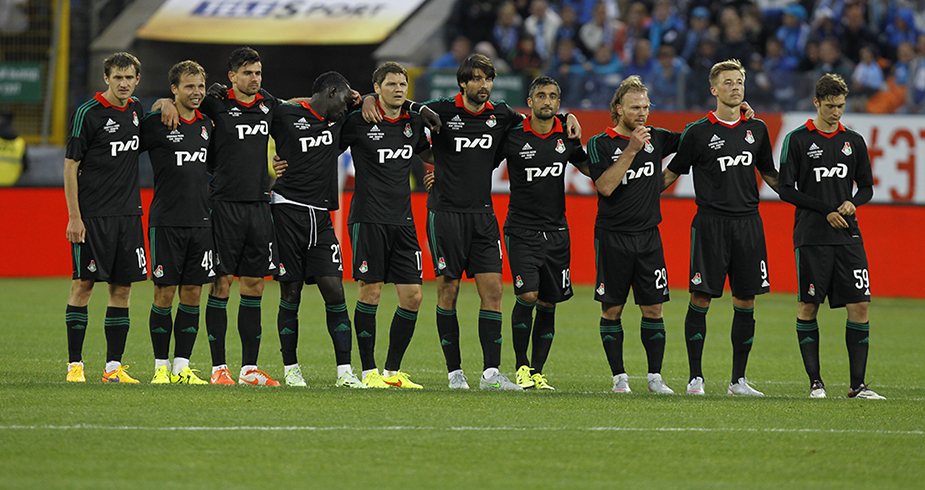 On July 12, Lokomotiv contested for the SuperCup against Zenit.
As another season has ended, the Russian Cup contest has been won, the summer break has passed and the two-week long training camp is behind, the country is getting ready for the start of the new season. Traditionally, it is opened by the ‘clash of the titans’: the Russian champion vs the Russian Cup winner. This year it is Zenit vs Lokomotiv respectively.
Lokomotiv arrived from Austria the day before and...