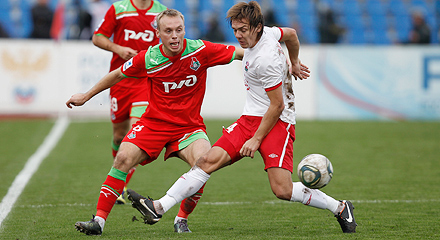 Midfielder Denis Glushakov, who scored the first goal of our team in Nalchik, gave an interview to the club press office after the match.

-    Firstly, the pitch was very difficult and it was quite hard to get used to it. This pitch resembled me our match in Samara. Jankauskas told me that he simply passed through the pitch and it was difficult even to walk. But we had to play. Surely, it was anti-football.

Concerning the second half in the half time we had remembered our match against Zenit. We won then though after the first half we lost 0:2. Now it was only 0:1, so in the second half we just came into the pitch and did our job.

-    Your goal is from the category “the ball has successfully fallen on the foot”?

-    I was in the right time and in the right place, plus I adjusted to the ball. Undoubtedly, it was a bit of luck, but the most important that we have won.

-    It seems like you go through one of the best pieces of your career now. Do you agree?

-    Coach believes in me and this is the most important for me. Couceiro puts me nearer to attack so I have many chances to score. Earlier I played like defensive midfielder and supporters demanded goals from me, but it was very difficult, because I had to think about defense most of the time.

-    Lokomotiv with Couceiro continues its loosless series in the national championship. How important for the team is to finish this football year in the Top-3, for example?

-    In the team nobody speaks about concrete position. The fight is just beginning. We are waiting for very interesting clashes with our competitors and everything will be solved in these matches. Two nearest games are against Spartak and CSKA. I hope on these matches there will be more our fans than on last games. We wait all our supporters on the last games of this year!

Jan Durica after the final whistle told about the moment when he scored a goal.

-    What did Couceiro tell you before he let you out on the pitch?

-    The first task was to work in defense and make pressing against Spartak players. With my appearance we started to play with three central defenders. Couceiro as well asked me to go straight on all our standard positions on the opponents half of the pitch and I did it.

-    Remember the episode when you scored a goal.

-    It was a bustle. Firstly it was a struggle against defender, then against goalkeeper. I remember that ball jumped on my foot and I simply forwarded it to the net. I immediately looked on referee and when I had seen that he showed to central circle I ran to celebrate the goal.

-    Did Spartak surprise you?

-    The pitch very helped to our opponents. This kind of pitch was quite better for Spartak Nalchik, which prefers tackling football. However for us it was very difficult to create. Spartak Nalchik, as usual, was very dangerous on counterattacks and they had won quite all the rebounds. By the way to my mind Spartak Nalchik should be on higher position in the tournament, than they are now.
-    In the last matches you were been on the bench. I guees this goal has cheered you up?

-    Surely. As any player I want to play as much as possible. I`m very happy that today I used my chance and scored goal. I hope I will come back in the first eleven. 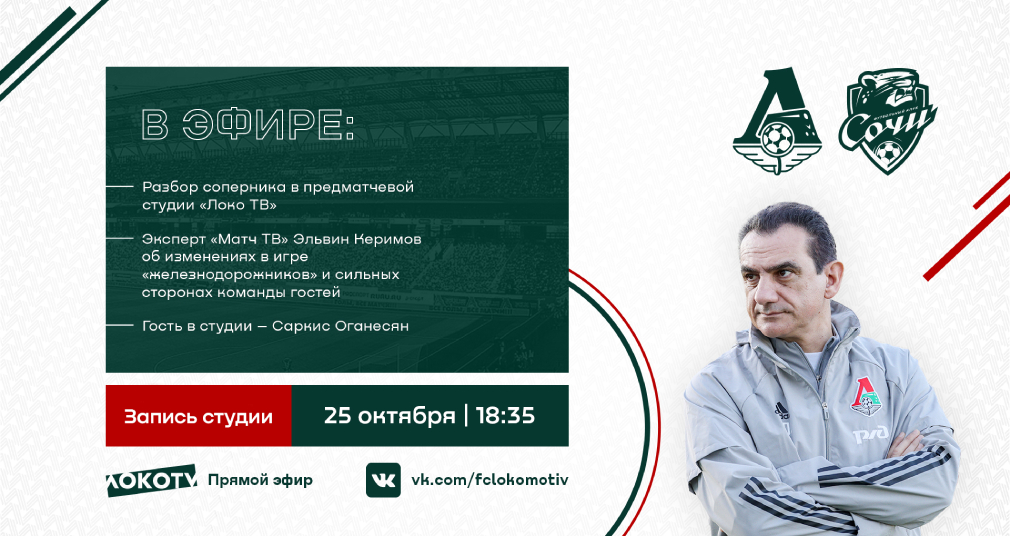 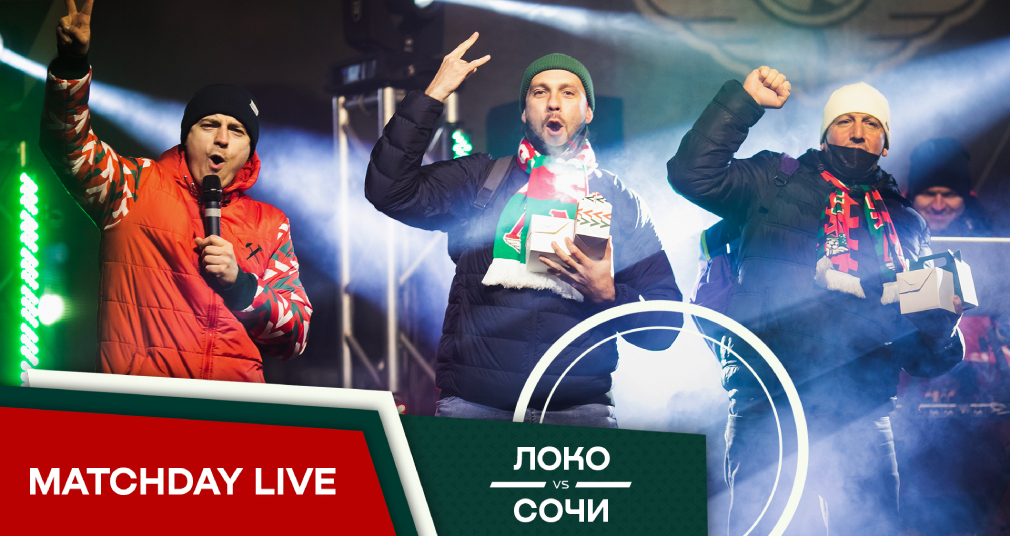 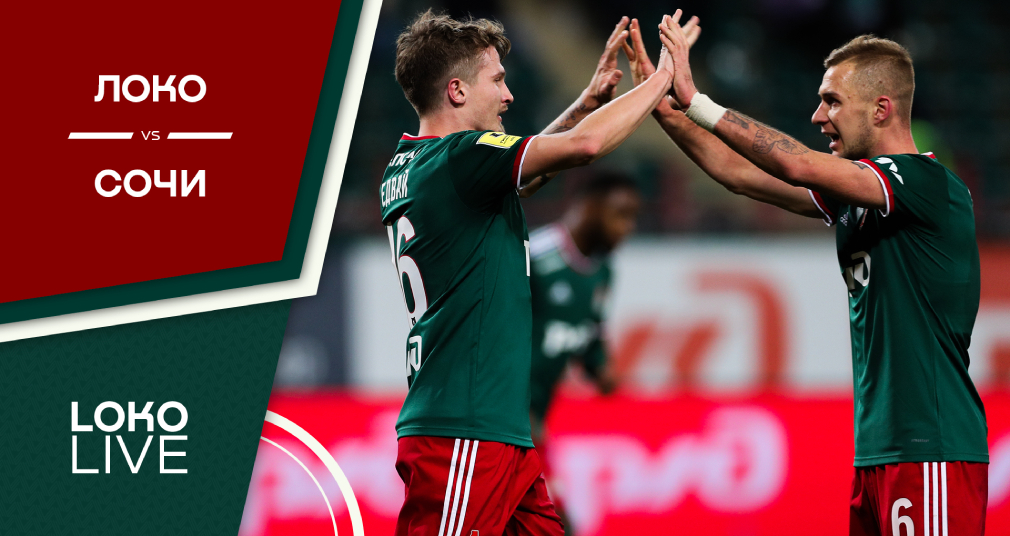 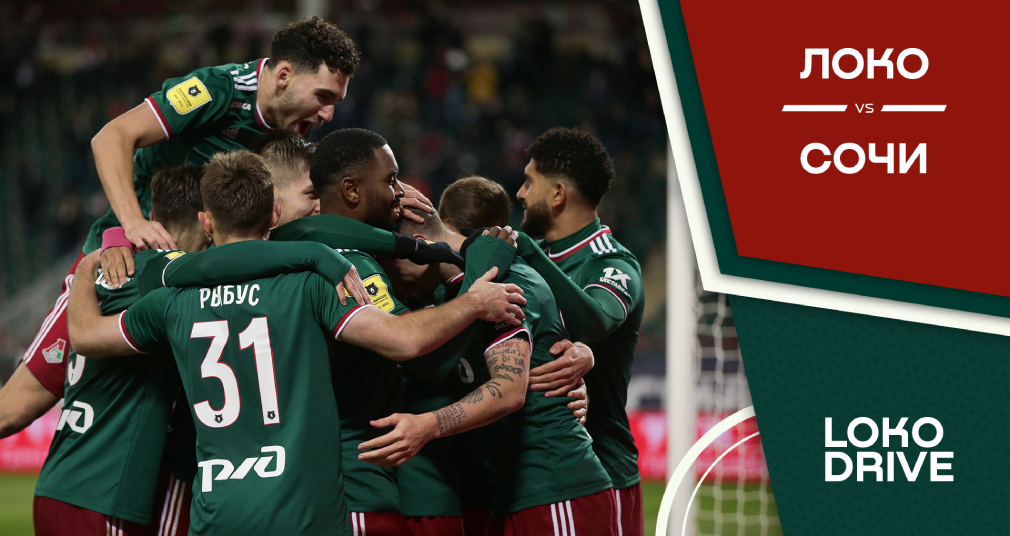