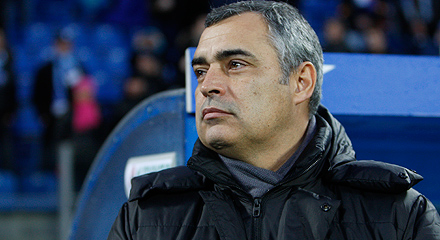 -    We have two months to learn the opponent and prepare for Round 32, - said Jose Couceiro. – Though it`s quite clear that Athletic is a strong team. It plays in La Liga, which is the best league for the present moment, because two strongest clubs of the planet play there – Real Madrid and Barcelona.