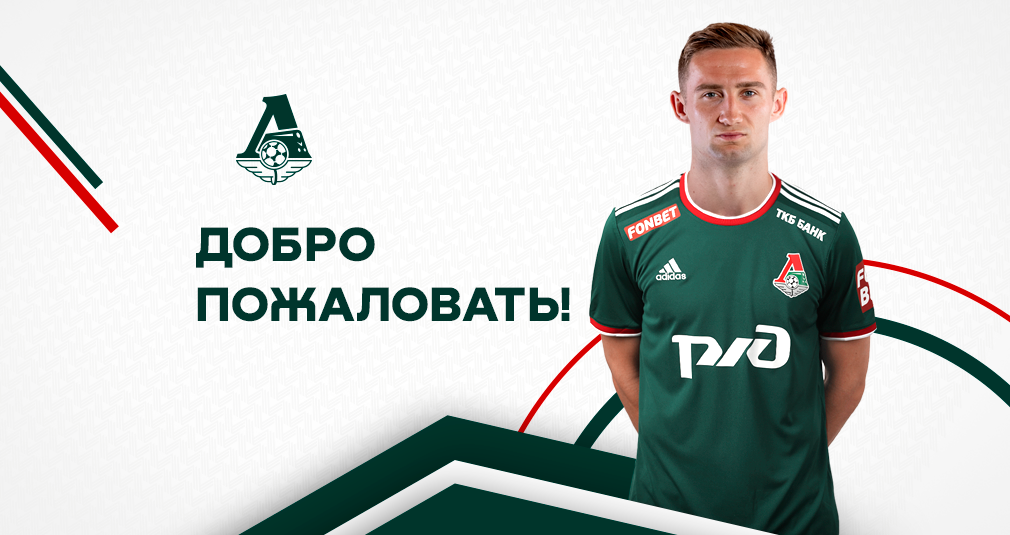 Football club Lokomotiv has reached an agreement about the transfer of 25-year-old striker Jan Kuchta. The term of the agreement is four and a half years.

Jan Kuchta was born in Liberec (Czech Republic). He was a graduate of the Sparta Prague and Slavia Prague Acadmies. The first professional game was in Slavia Prague main squad in 2015. The striker also played for such local clubs as Bohemians 1905, Viktoria Zizkov, Slovacko, Teplice, Slovan and Slavia. In total, the footballer played 156 matches and scored 55 goals and made 29 assists.

Jan Kuchta is also a member of the Czech national team and has already played 4 matches for it.