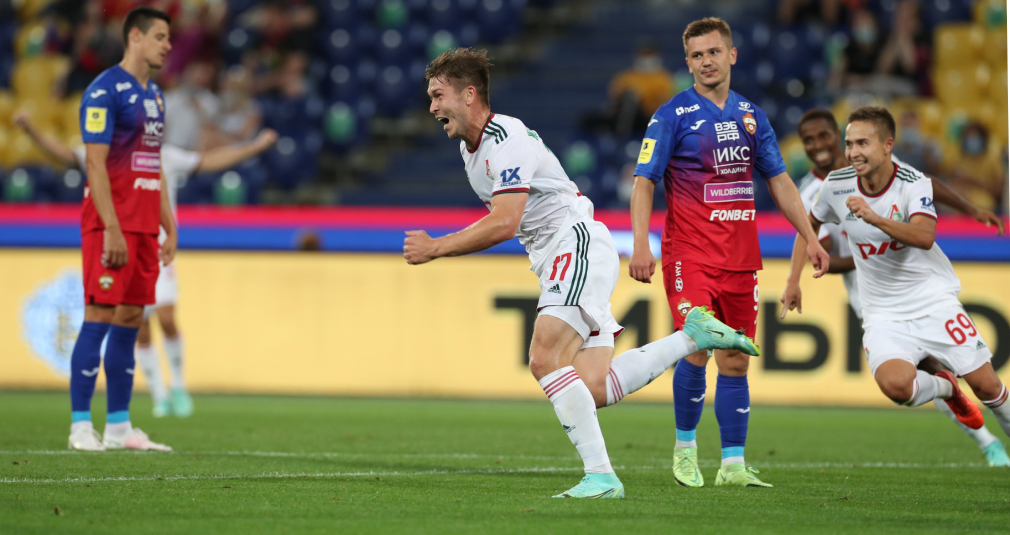 Lokomotiv won a strong-willed victory over CSKA in the second round of the Tinkoff Russian Football Championship with the score 2:1.

The «railwaymen» has responded with accurate strikes by Fedor Smolov and Rifat Zhemaletdinov to the first half goal of Christian Bistrovich.

Bravo, Locomotive! It is the fifth consecutive victory in the derby and the second in the Russian Championship.