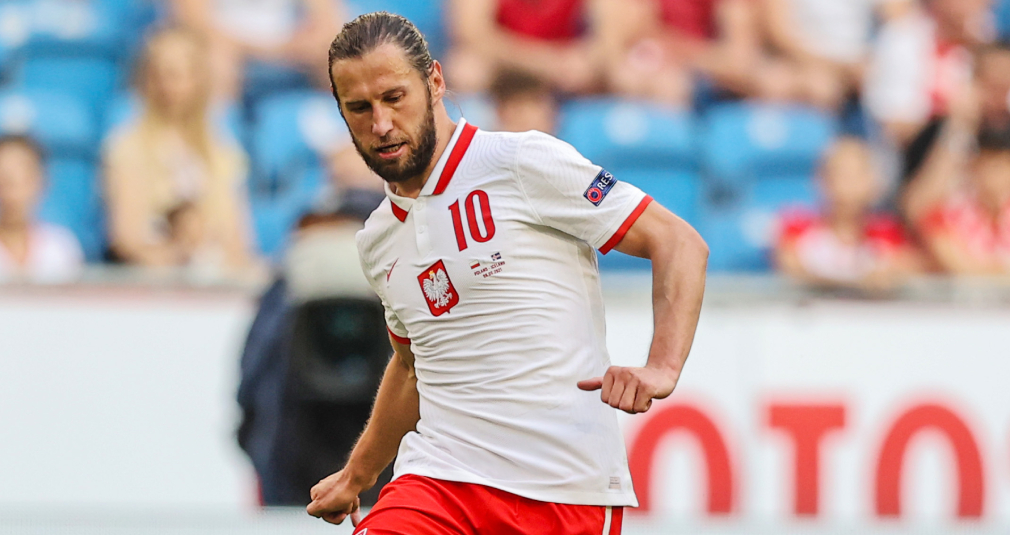 The Polish national team played its third match at the European Championship against the Swedish national team. The game was held in St. Petersburg and ended with a victory of the Sweden – 3:2.

The midfielder of Lokomotiv Grzegorz Krychowiak began the match in the starting line-up and was substituted at the 78th minute. Another football player of Lokomotiv Maciej Rybus remained at the bench.

After this match the Polish national team remained at the last place in Group E and finished its performance at Euro 2020.