Croatia has reached the playoffs at Euro 2020 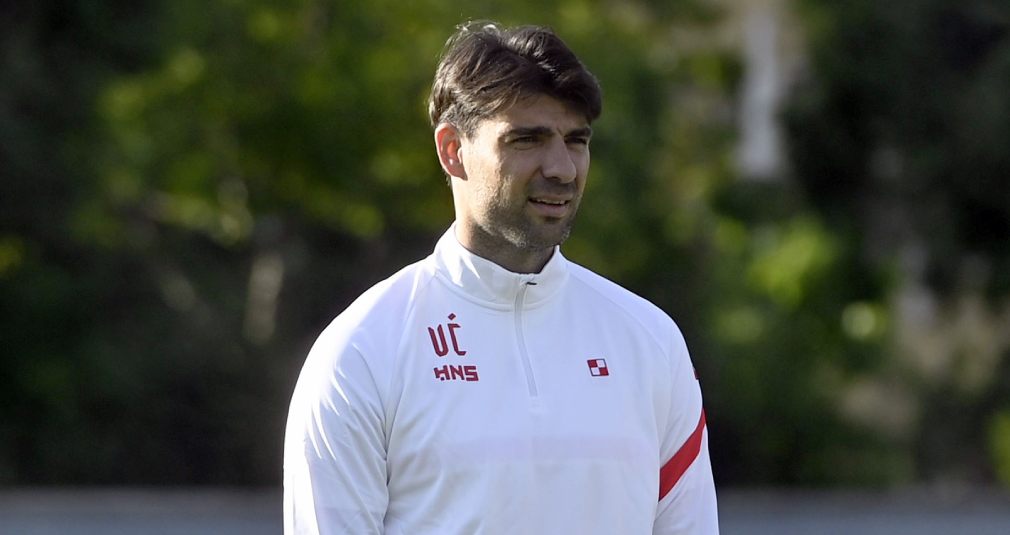 The Croatian national team played its third match in Group D against the Scottish national team. Vedran Corluka, the long-term leader and captain of Lokomotiv, is now working in the coaching staff of his national team for Euro 2020. The match was held at the Hampden Park stadium in Glasgow (Scotland) and ended with a 3-1 victory for Croatia.

Corluka's team took the second place in group D and reached the playoffs. England finished in first place and also passed to the next stage. The Czech Republic has ended in the third position. Scotlandtook the fourth place.