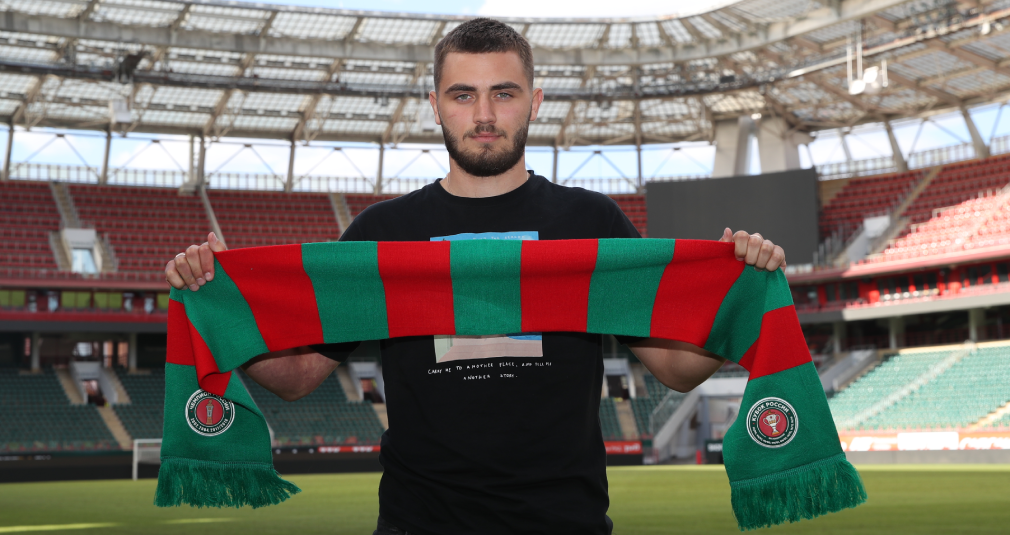 Football club Lokomotiv has signed a contract with 22-year-old defender Maksim Nenakhov. The term of the agreement is three years.

Nenakhov was born in Krasnogorsk. At the youth level, he played for the FC Zorkiy (Krasnogorsk) and the FC Dynamo (Moscow). Then he was on the board of Dynamo-2, Tyumen, SKA-Khabarovsk and Rotor. In the RPL, the defender has recently played for Akhmat Grozny. In total the footballer played 36 matches, in which he made three assists, at the level of RPL. He also played 5 matches in the national cup.

Maksim Nenakhov:
– I am glad to become a part of Lokomotiv. Moving to a club with big ambitions is a new career challenge for me. The fact that the team will play in European competitions has played a significant role. I thank my previous club Akhmat, I have only warm memories about it. Now all my thoughts are connected with the new team. I really look forward to the start of the training camp. I hope we will achieve great victories on the board of Lokomotiv.