Zhemaletdinov: I hope I become better in a new position 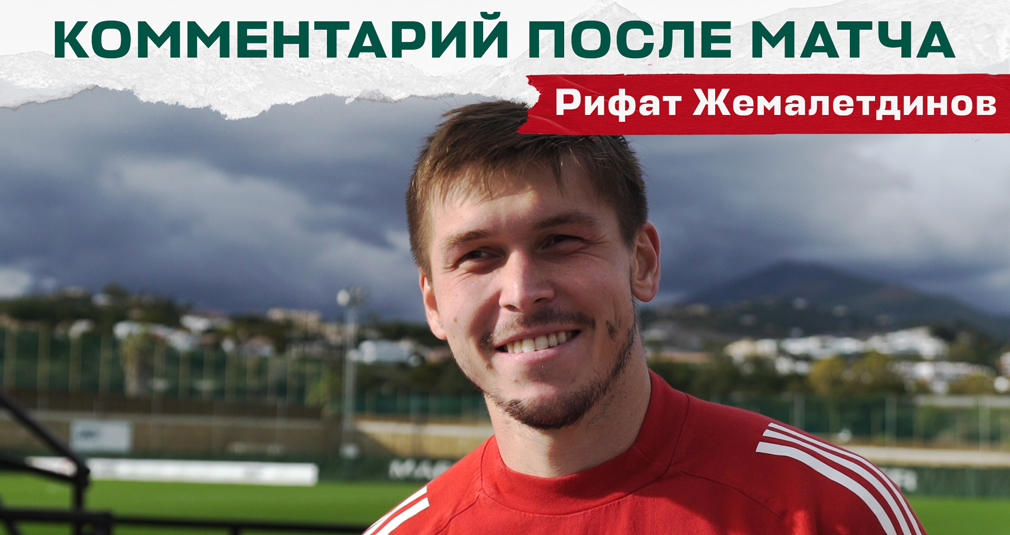 In the match with Östersunds (4:0) Rifat Zhemaletdinov played in a new position, scored a beautiful goal and made an assist.


- It is very obvious that you are in excellent form and that you play with great desire. Will this crazy goal give you more confidence?

- First, the whole team was great. Everyone fought, everyone tried their best. We pressed the opponent well, hence the result. As for the goal, it turned out well - turned around and scored. I will try to score more in the championship and in all other tournaments.

- Today you played in the centre, not on the usual wing. Did you feel comfortable in this position?

- Yes, I recently started to train in this position. In general, more or less normal. The coach tells me what to do and how. Where to open up, where to run. In this aspect, I hope I will improve.

- In the second half the team slowed down, we didn't attack with such passion, as in the first half. Was it a plan to preserve energy and defend more?

- No. We train hard every day. It’s the first time we played full 90 minutes. Of course, it's hard. Yesterday it was also tough for the guys. This is normal: the first game, the first 90 minutes, everyone is tired.

- Near the changing room you talked about something with Dmitri Loskov.

- He praised and said that it is necessary to keep improving. Also, he explained some tactical nuances.