Nikolic: We can play in three or four formations 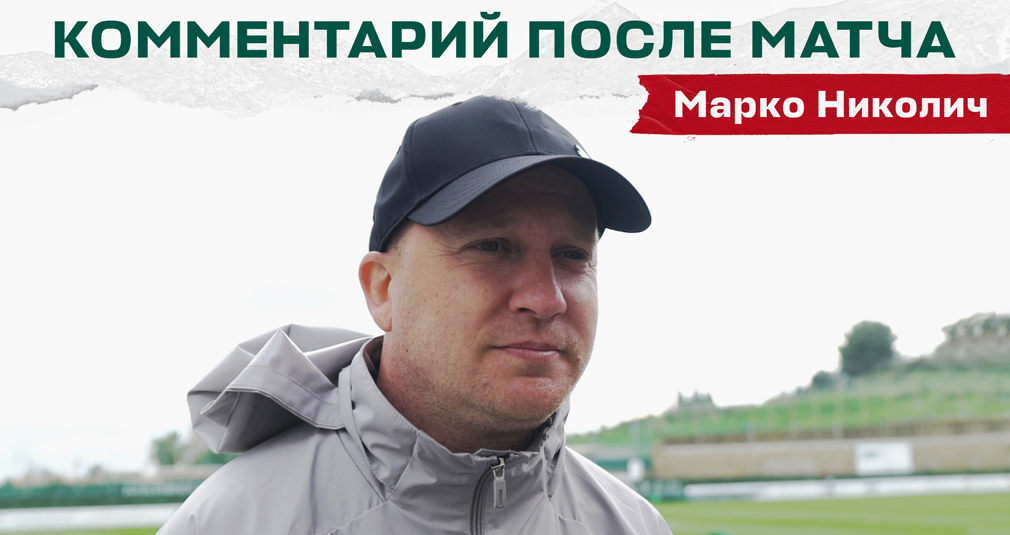 Lokomotiv head coach Marko Nikolic on the victory over Östersunds (4:0) at the training camp in Spain.


- We had a goal for each player to play three full matches. Yesterday one team played 90 minutes, today another. We made only one substitution, not counting the goalkeeper. We need to get in shape and play better with each match. I am happy with these two matches. There were many good moments, but there were also bad ones. But, generally speaking, no one got injured, everyone played full matches. Compared to the first game, we took a step forward.

- Fans perceive the squad for the match against Krasnodar as the second, and today as the main one. Is it correct to think of them this way?

- I just refuse to comment on this. You know who didn’t play in either the first or the second match. Neither Ze Luis, nor Smolov, nor Barinov, nor Anton Miranchuk, nor Kulikov, nor Dima Zhivoglyadov played. What we consider to be the first and what is the second squad is our job.

- Are you satisfied with how the team is progressing in the new formation?

- Formation is not important in football. The model and the principle of the game are important. We will be flexible and can play in three or four formations.

- Yesterday there was a line-up with an emphasis on young people. Pablo was like a leader in the pioneer squad. How would you rate the game of the new player?

- Have you given any new tasks before the second half? Did you want to see something different?