Gritsak: We could have scored more than five 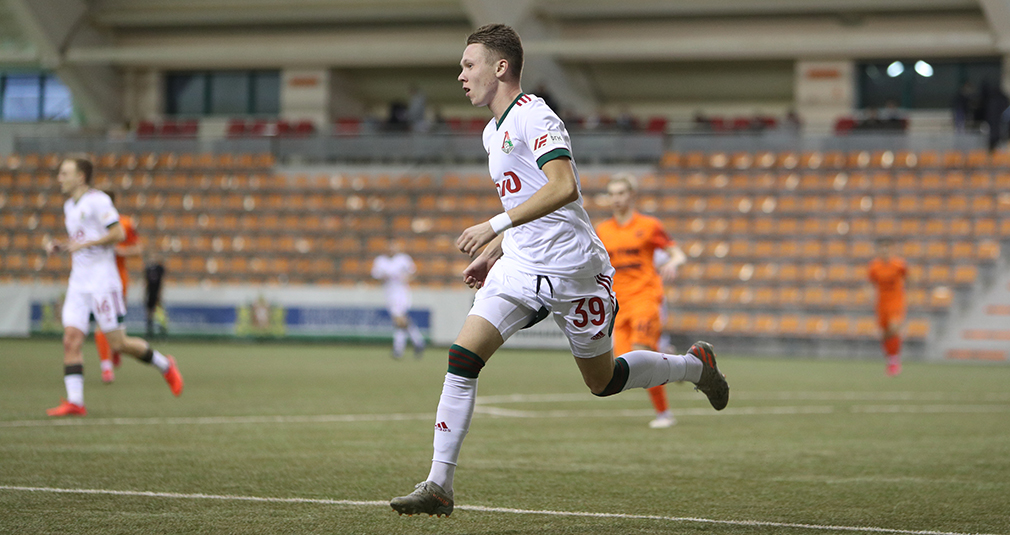 Lokomotiv U19 midfielder Ilya Gritsak on the victory over Ural (5:1) in the Gameweek 14 of the Russian Youth League.

- We won 5:1, but we could have scored even more. We did not finish several one-on-one chances. It's hard to play in the covered arena, it's very stuffy. We wanted to finish the year well, which we did. Now we will prepare for the resumption of the season.

- After a pause, Lokomotiv immediately have important matches in the championship and in the UEFA Youth League. What's the most important thing now?

- We need to rest and do a good job at the training camp. There is only one match in the UEFA Youth League - we need to get ready for the game in order to progress further.

- Lokomotiv are leaving for the winter break in the second place. Are you satisfied?

- We should have taken the first spot. We lost points with Rubin and CSKA. There is only a first place for us.