Mishatkin: The locomotive should go even better 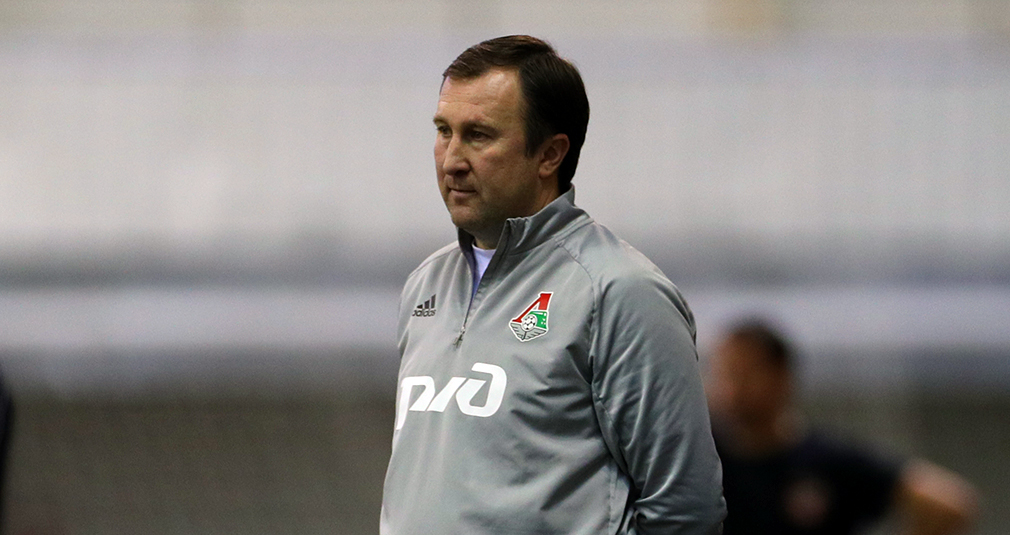 Lokomotiv U19 head coach Maksim Mishatkin on the heavy win against Ural (5:1) in the Gameweek 14 of the Russian Youth League.

- The arena is of good quality, but it's hard to play because there is not enough air. So we had to adapt. The last game before the break is always important, as are the opening matches. We wanted to end the year well. But I'm not happy. We do not score certain moments that sometimes it becomes ridiculous. There was a residue, because we are working hard on the finishing and thought that we already got passed it, but then we are unable to do elementary things and finish our chances. In general, there is a lot of work that needs to be done.

- After the match with Zenit at the start of the season, you said in the locker room: “As you put coal in the locomotive, it will go”. Are you satisfied with how Lokomotiv was driving in the first part of the championship?

- We need to throw even more, so that it went even faster.

- What will be the focus during the winter training camp?

- We will make a program for the development of players. After vacation, we can not do something separately. Everything should be integrated. We can't slow down, especially since the Champions League will start in March. And there we represent the face of the club and the Academy. We must perform with dignity and give the guys a chance to prove themselves on the international arena. We have good youth who must jump over their heads. Therefore, we will demand a lot from them. 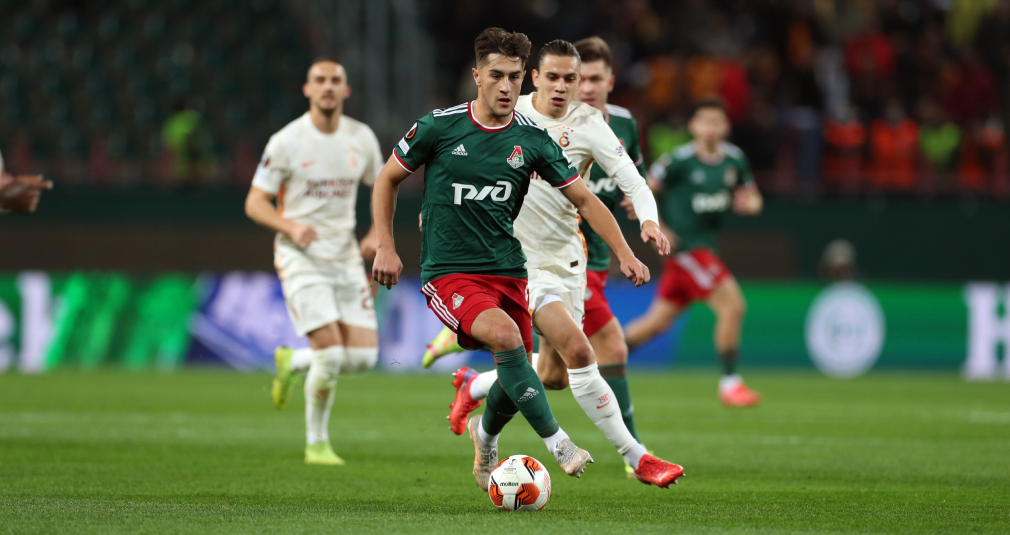 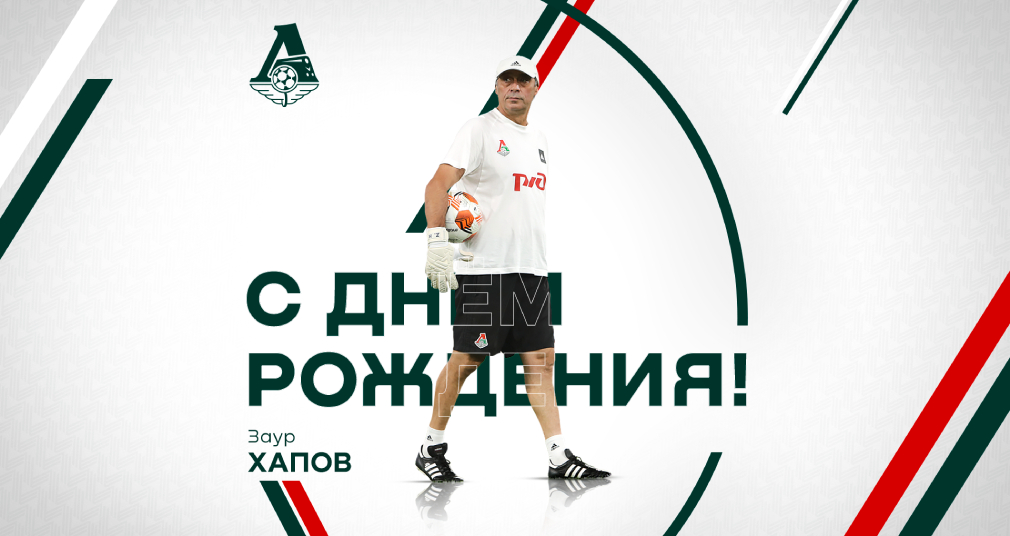 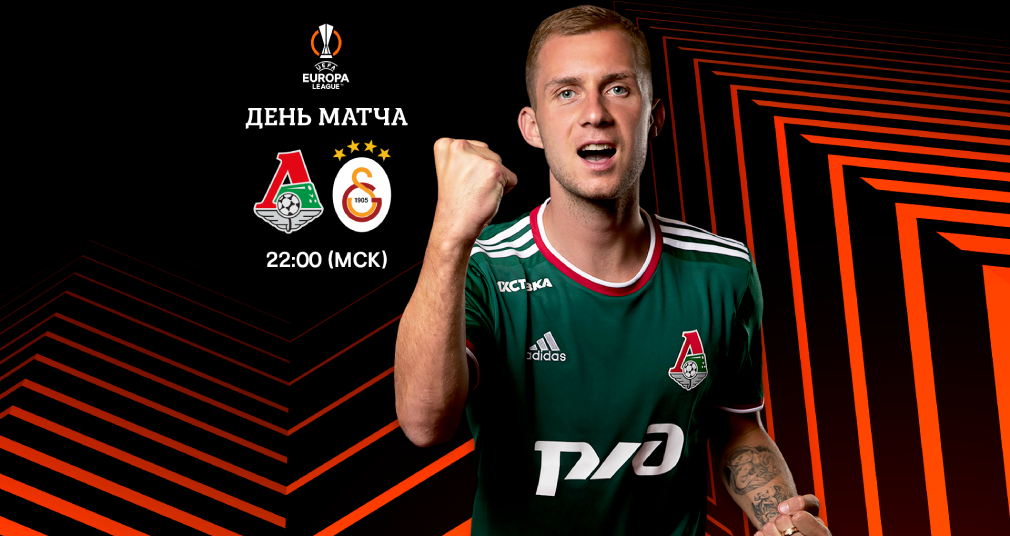