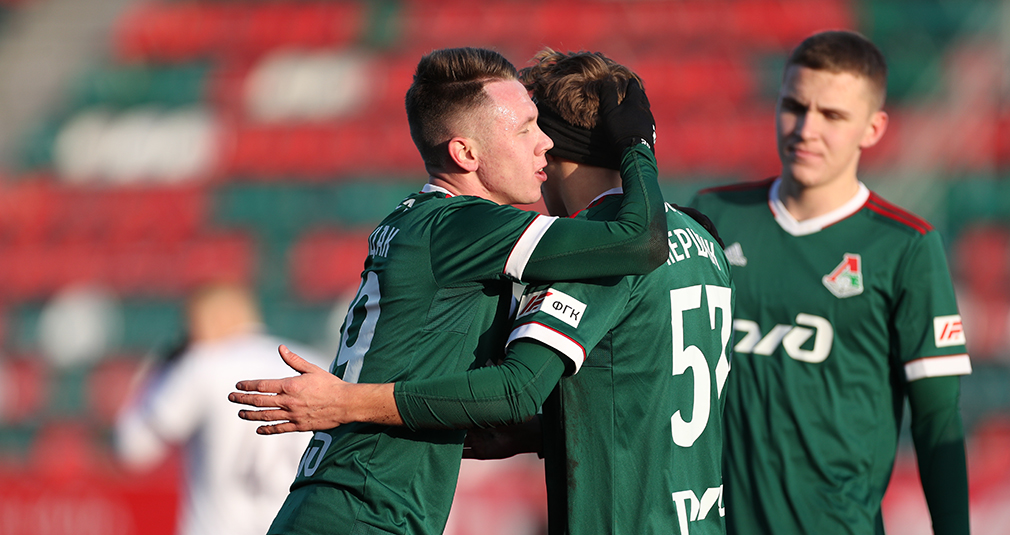 Last week Lokomotiv got a draw against Rubin and let Zenit expand the lead in the table to four points. Ufa was fired up for this game, as it continues to fight for a place in top five.

Lokomotiv started the game in their trademark style with possession, pressure and combinational play. In the first half the guests practically did not create anything near our goal, while Ufa goalkeeper Vafiev had to work hard. Lokomotiv opened the score quite early, in the 18th minute Gritsak crossed the ball to the near post, and Pershin put the ball into the back of the net.

Four minutes later, Karpukas could have scored - he picked up the ball near the penalty area and powerfully struck the ball , but the goalkeeper pulled a save. In the next moment, Kasimov hit from 11 meters after Kazarinov's cross, but again the goalie did well to keep the score 1:0.

In the second half, Lokomotiv also scored a quick goal. Kasimov crossed the ball to Pershin, who again finished the chance perfectly.

The situation got worse for Ufa in the 66th minute when Mikhailov earned a second yellow card and left his team down to ten men.

In the last 15 minutes of the game Lokomotiv scored one more goal. Shmakov got his name on the score line after Ushakhin’s pass - 3:0.

Lokomotiv remains second in the league, four points behind Zenit.