Nikolic: It's unacceptable to play like we did in the first half 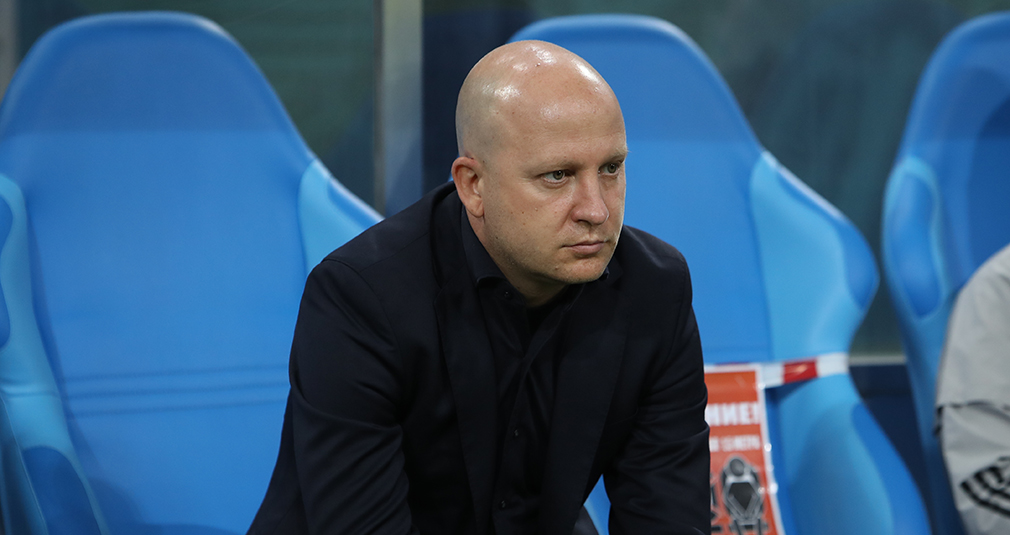 Lokomotiv head coach Marko Nikolic summed up the defeat to Sochi (1:2) in the Gameweek 13 of the Russian Premier League.

- Congratulations to Sochi on the victory. I don’t understand why we came on the pitch in the first half. The first and second half were two different games. Before the break, we made huge mistakes and made gifts to the opponent, which they took advantage of and scored goals. How can we play so slowly and calmly in the Russian Premier League? Here every team, especially one as experienced as Sochi, will use gifts. The second half was different, but they defended deeply and kept the result.

- How did you manage to change the game in the second half? What did you say to the players?

- It will remain within the team. The most important question is why we played in the first half with such attitude and made such mistakes. I'll figure out what happened. It is unacceptable that we are doing everything we can against Salzburg and Bayern, and two days later we do not respect the home championship. This is the problem I have to solve.

- Lokomotiv has a difficult schedule. Could this affected the game?

- I agree, but we changed the line-up, five or six fresh players came on the pitch. These are Lokomotiv players who must show themselves on the pitch. It is not clear to me why the first half was so terrible - without concentration, without discipline, giving away gifts to the opponent. We played better in the second half, but it was too late. Sochi is an experienced team that defended well. Ten players behind the ball. They used the chances we gave them. They defended the result, fought until the end. I congratulate Sochi on the victory.