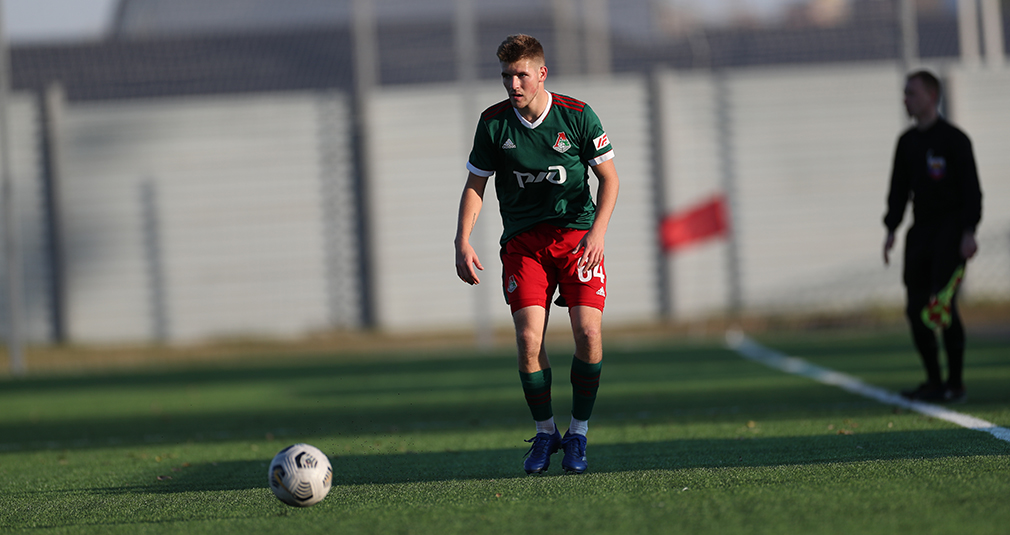 Lokomotiv U19 defender Maksim Matveev spoke about the victory over Konoplev Academy (2:0) in the Gameweek 8 of the Russian Youth League.

- A very tough game. The Academy played very defensively and tried to run away on counter attacks. Our task was to control the game, go forward and score as much as possible. In the first half, we could not play as we should have. During the half-time break, Maksim Yurievich Mishatkin told us that we should attack more through the wings. We tried to cross in the penalty area more often. We had two set pieces, scored two goals and deservedly won.