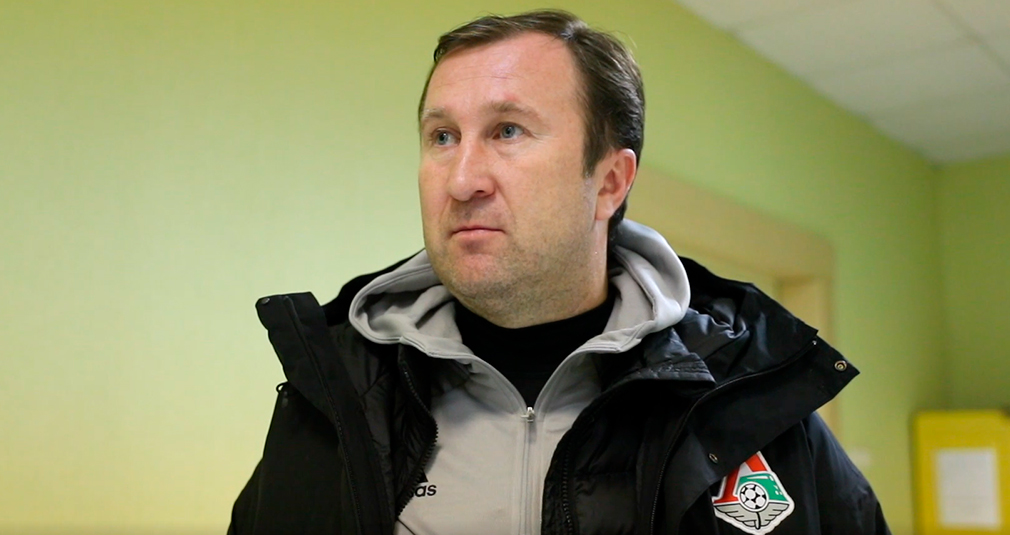 Lokomotiv U19 head coach Maksim Mishatkin reflects on the victory over Konoplev Academy (2:0) in the Gameweek 8 of the Russian Youth League.

- Today we didn’t see what we wanted to see from the guys. But when players know that they are stronger than the other team, they can relax a bit and not perform at 100 percent. Our task is to bring these things to minimal. It was important to keep the game picture in order, to understand where we play better and so that we could create chances. But today there were practically no chances. With all due respect to the opponent, it was not them who created difficulties for us, but ourselves.

- Two substitutions at half-time and Petrov's replacement at the beginning of the second half. Was that because you were dissatisfied with the game?

- Yes. The players must understand that they need to move forward, compete for places and develop. If a football player does not show this to us, then he must give way to another player.

- Today and against Strogino the team did not score in the first half. Is this a systemic problem?

- I would not say it’s the system. We want to score in the first half, but the game can develop in different ways.