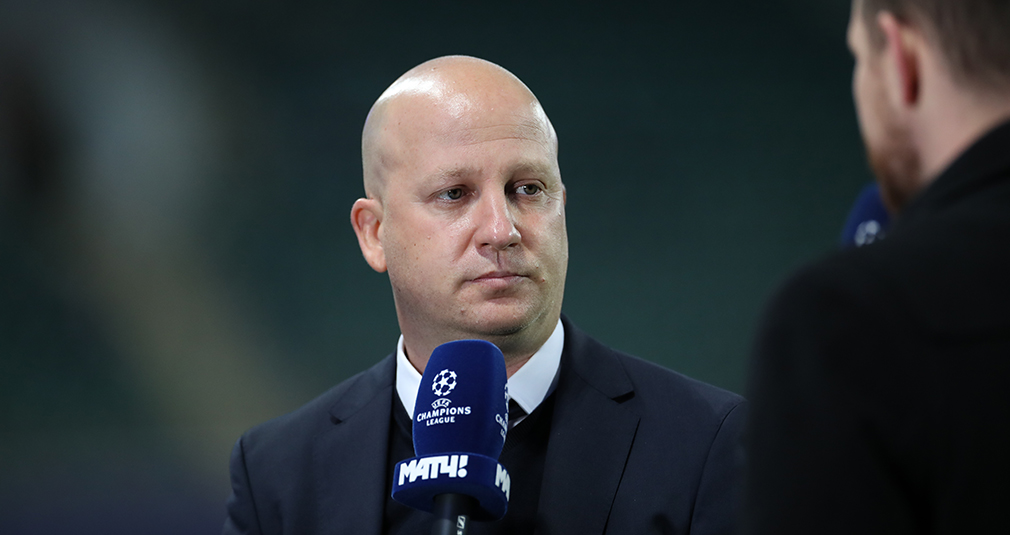 Lokomotiv head coach Marko Nikolic summed up the match against Bayern (1:2) in the Gameweek 2 of the Champions League group stage.

- We can be proud of the team, but we are not happy because of the result. We played well, there were many chances, but we didn't get points. Today everything was as it should be - attitude to the game, motivation, tactical discipline, bravery and confidence. I am grateful to the fans, the atmosphere was good. When there is such an atmosphere at the stadium, when the stands are packed and behind the players' backs - the players are one hundred percent filled with that energy. Before the match, I said that it would be interesting to see how the Russian team will oppose the best team in the world. We can be proud of everything except the result. It is a pity that we did not get points.

- You talked about bravery. The players really fought on the pitch. How did you motivate them before the match?

- The team did not need to be motivated for Bayern. It was necessary to prepare the team tactically and believe in the qualities of the players. The first 20-25 minutes, we showed too much respect to the opponent, but then we did our job. There were many chances, we should have scored. For me, the result is more important than impressions. Lokomotiv played the way I wanted, but lacked decisiveness in finishing. Everyone done well.

- Playing long balls behind the back of the Bayern defenders was part of your game plan?

- In the Champions League, there is the word respect on the billboard in the center of the pitch. After the game, I never say that we prepared the team, that we watched everything. This is not my style. If you felt that there was such a plan, then write that.