Nikolic: I respect the opponent and believe in my team 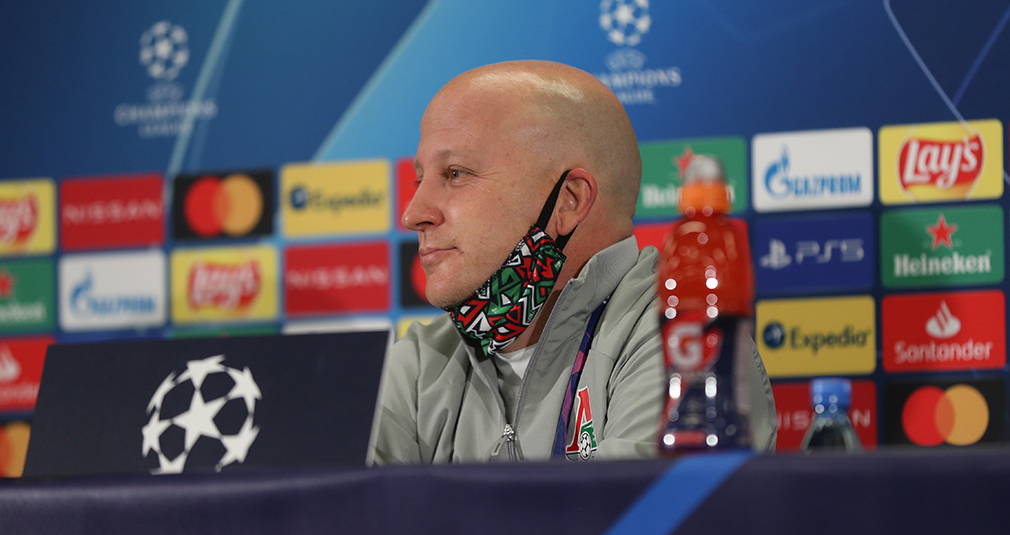 Lokomotiv head coach Marko Nikolic shared his expectations for the upcoming game with Salzburg in the Champions League.

- What formation will you choose for the upcoming game? Traditional 4-4-2?

- I won't talk about tactics and formation, the question is inappropriate. First of all, I would like to note that we are delighted to play in the Champions League for the third year in a row. We have a very strong group with the reigning champion Bayern Munich, Atletico, which is fourth in the UEFA rankings, and Salzburg. This is a young attacking team. There are many strong players with attacking potential in Salzburg. The whole system of the club commands respect. There is no place for improvisation in it, and this is their strength. But we participate in the Champions League in order to adequately represent the team and the club and in order to get points. We have all the qualities for this. We will show them in every game.

- How soon will Ignatiev recover?

- We have been playing in a crazy schedule for almost four months. It would be great if all injured players recover. But I prefer to talk about those who are healthy and will play tomorrow. I respect the opponent and believe in my players.

- Salzburg are famous for their attack. What can you do to oppose the opponent?

- Balance is crucial in football. It is necessary not only to attack, but also to defend, prevent counter attacks, work on set pieces. The match is a two-way road. The teams transform during the game. Salzburg play vertical football. I'm sure the fans will like the game.