Nikolic: It was crucial to get 3 points ahead of the Champions League 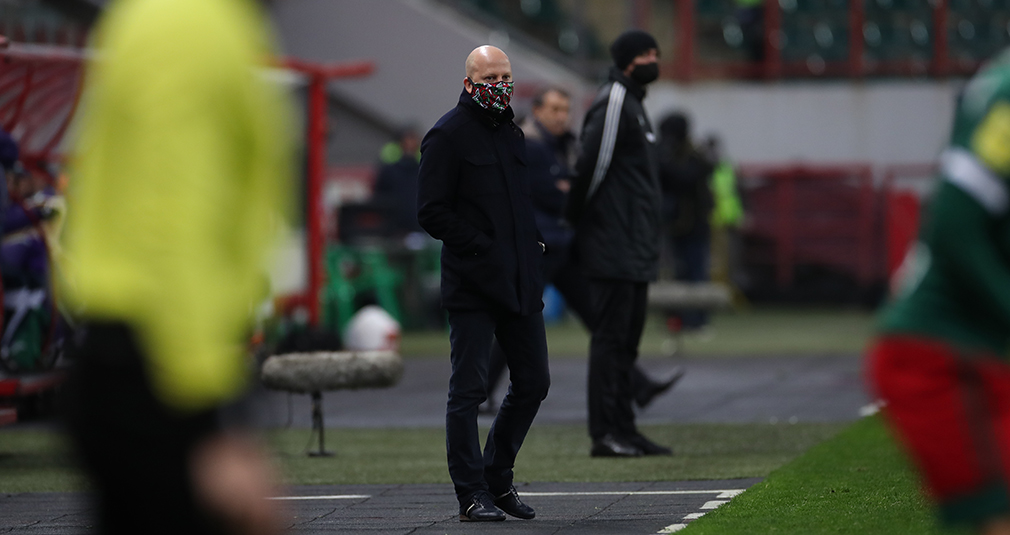 Lokomotiv’s head coach Marko Nikolic reflects on the win against Ufa (1:0) in Gameweek 11 of the Russian Premier League.

- I would like to congratulate the team on the victory. The game was tough. Everyone knows that it is not easy to play against Ufa. The results are always 1:0, 0:0, 1:1. We obtained very important three points, got fourth victory in a row and are moving on. It is important that in the last five matches out of six we did not concede. We will try to keep it the same. We didn’t have many players. Players who were on international duty only arrived yesterday and there were injured players. Before the start of the Champions League, it was important to get three points.

- How would you rate the physical condition of Ze Luis, and do you already have any thoughts on the line up for Salzburg?

- It's hard to say how ready Ze Luis is, but it is clear that not one hundred percent. He needs time to get fit, but we don't have time. He will play, come on as a substitute or, if necessary, play from the start. Today he came on the pitch as planned. Had productive 30-35 minutes, made an assist and showed his qualities. As for the line up for Salzburg, I know it, but I don't want to say.

- Out of all injures players, who is most likely to be able to play against Salzburg?

- It is not clear yet. Hopefully one or two players recover.

- There were many Kazanka players on the bench. Will they get some game time during such a busy schedule?

- Yes, these are good guys. They lack experience, but they are quality footballers. Chernyi, Silyanov, Mukhin, Iosifov, Titkov. I hope I haven't forgotten anyone. They train with us, we prepare them. They will come on the pitch and play like they should.