Miranchuk: I will try to catch up with my brother before the end of the season 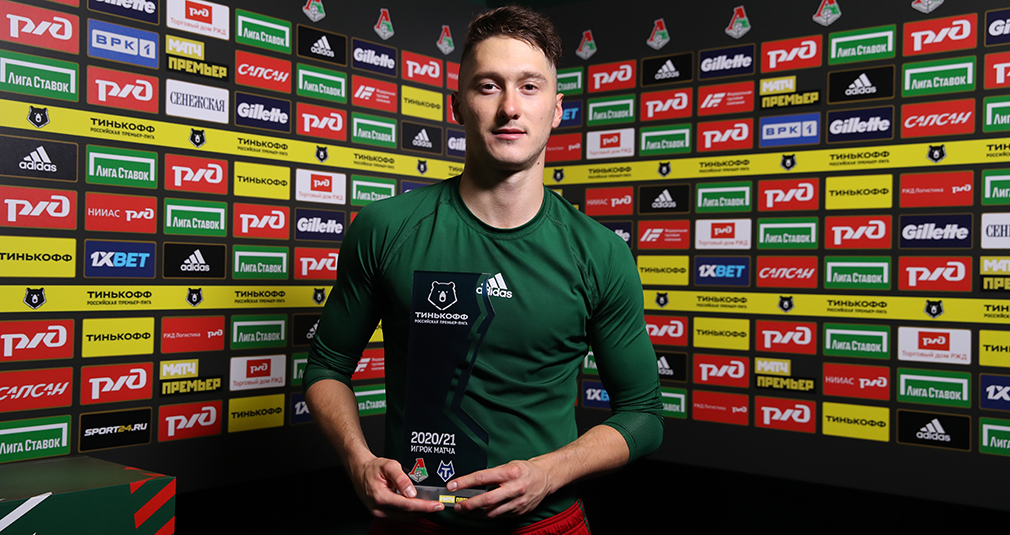 Anton Miranchuk became the Man of the Match against Tambov (1:0) in gameweek 8 of the Russian Premier League. After the game he shared his emotions.

- Lesha has more Man of the Match awards than you. Will you catch up with your brother before the end of the season?

- It all depends on me, I will try. But I'm more glad that we won. We will keep going forward.

- The match turned out to be tough. Tambov was not a threat offensively, but there was a feeling that something might happen.

- Today there were many players in the attack - you, Kamano, Smolov, Eder. Is it easier to play like that?

- I like it when there are many players in attack, when all the guys understand each other. It's easier this way.

- The next game is against CSKA. Krychowiak will miss the game due to suspension.

- All our guys are ready to replace each other. We will play without Grzegorz.