Lokomotiv and Ural played to 1-1 draw 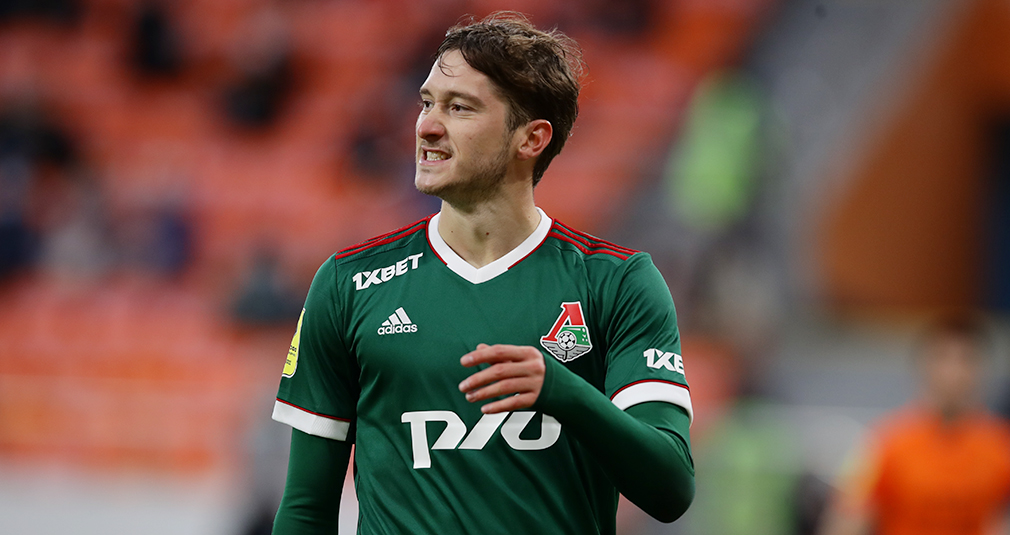 Marko Nikolic again did not change the starting line up. The same 11 players entered the field who started the winning matches against Rubin and Krasnodar. Among those players were Rybus and Rybchinskiy, who celebrated their birthdays on August 19. Also there were some new faces on the bench like Misha Lysov, who recovered from a long term injury.

Recently, Lokomotiv has a good record against Ural. In addition, it has been one of the favourite teams of brothers Miranchuk. Ural have lost five times in the last six matches to Lokomotiv, while Miranchuk brothers scored in five games out of six against them.

It was Lesha who created and did not convert the first chance in the game. Lesha was brought down a few meters outside the box, Lesha tried his luck from the free kick, but the shot went wide. Ural responded with a long shot from Bicfalvi, but it also did not hit the target.

Lokomotiv should have scored an opening goal in the 22nd minute. Murilo, after a corner kick, headed the ball to the far post. Smolov was there, he hit the ball from a close range, but it went above the bar.

Before the end of the half, Lokomotiv had two more chances. Zhivoglyadov made a great cross into the box from the right wing, but Rifat header went straight at Pomazun. A minute later, Smolov had a chance, but Pomazun did well and saved the ball at the near post.

After the break, Lokomotiv continued to waste good opportunities. Zhivoglyadov found Miranchuk inside the box, Lesha tried to curl the ball into the far corner, but keeper made a brilliant save. In the 72nd minute, Anton received a pass from his brother at the edge of the box, rolled the ball to Rifat, but his shot went a few centimetres wide.

A few minute later, Ural caught Lokomotiv on a counter attack and scored with the first shot on target. Egorychev ran away from Rybus and put the ball into back of the net with a powerful shot.

After the goal, Lokomotiv stepped up and brought on more offensive players. Eder and Lisakovich replaced Rifat and Barinov. Three minutes before the end of the game, Lokomotiv finally scored. Zhivoglyadov put a cross into the box, Smolov was alone and sent the ball past the goalkeeper.

Despite an overwhelming advantage in all aspect of the game (16:5 in shots, 8:2 in shots on target, 14:1 in corners), Lokomotiv took away only one point from Yekaterinburg.