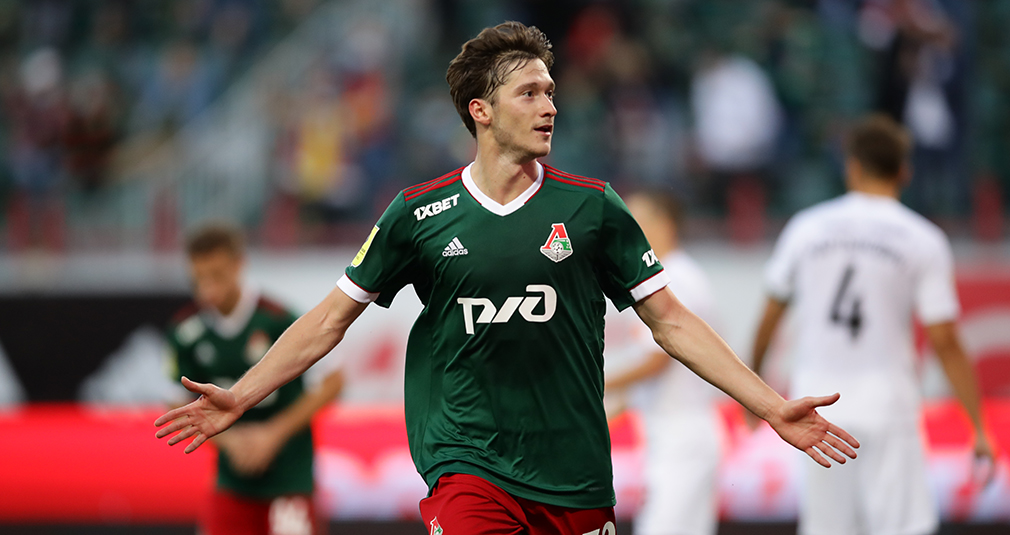 Aleksey Miranchuk scored the winning goal against Krasnodar (1:0) and became the Man of of the Match.

- The match turned out to be tough. How would you rate the performance of the team, as well as your game?

- The match was really tough. Krasnodar moves well and controls the ball. But we completed the plan for the game and played like we agreed.

- What was the plan for the game?