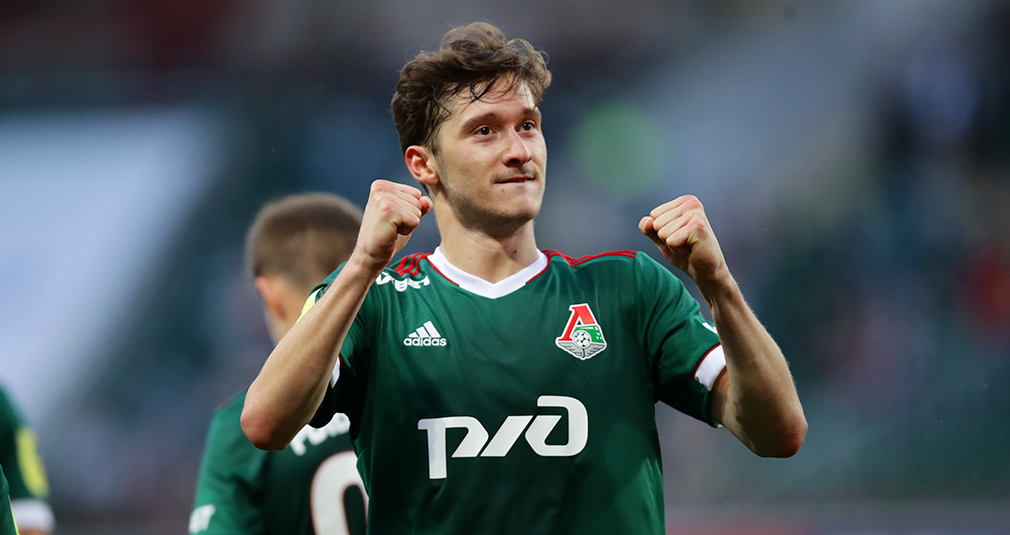 Marko Nikolic did not change the line up that defeated Rubin at the beginning of the week. The changes were only on the bench. Eder and Lokomotiv’s new signing Vitali Lisakovich were both included in the squad. Murad Musaev also did not rotate the squad that beat Ufa in the last match.

The first minutes of the half turned out to be quite fun. Guilherme was tested from a close range by Utkin on the eighth minute, but Marinato made a good save. Lokomotiv responded with a counter attack, which ended with Krychowiak’s powerful shot that hit the defender.

Krasnodar immediately organized their own counter attack. Wanderson entered the penalty box on the left and rolled the ball to Ramirez, but his shot went above the bar. Lokomotiv responded with a double chance. First Zhemaletdinov ran inside the penalty box and shot and 30 seconds later Rybchinskiy had a go from the edge of the box. Safonov saved both of the shots.

After that, Krasnodar took the ball away from Lokomotiv and concentrated on control of the ball. The guests tried to start their attacks from the central circle, but the “railroad workers” were compact in defence and did not give any chances away. It seemed that the first half would end without goals, but here came Lesha Miranchuk. Zhivoglyadov made a cross into the box, Lesha was able to pick up the ball, turn around and send it past Safonov with the second touch.

The second half should have started with a goal from Rybchinskiy. Barinov made a brilliant through pass to Rybchinskiy, but Dima’s shot went straight at the goalkeeper. A few minutes later Rybchinskiy himself made an excellent pass to Smolov from the wing, Fedor shot from a close range, but Safonov pulled a brilliant save.

The Krasnodar goalkeeper made a mistake in the 74th minute, when he ran away from the goal in order to intercept the ball. Krychowiak was first on the ball, but he was unable to use this opportunity. His pass few second later was intercepted by defender.

At the end of the game Lisakovich came on the field. He could have scored straight away, but Safonov made a good save after an unsuccessful clearance.

Lokomotiv was able to hold on to the lead, which meant that they got 6 points from the first two games of the season. On August 19, Lokomotiv will face Ural in Yekaterinburg. 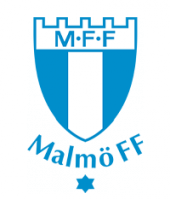 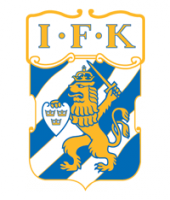 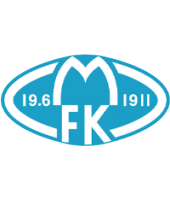