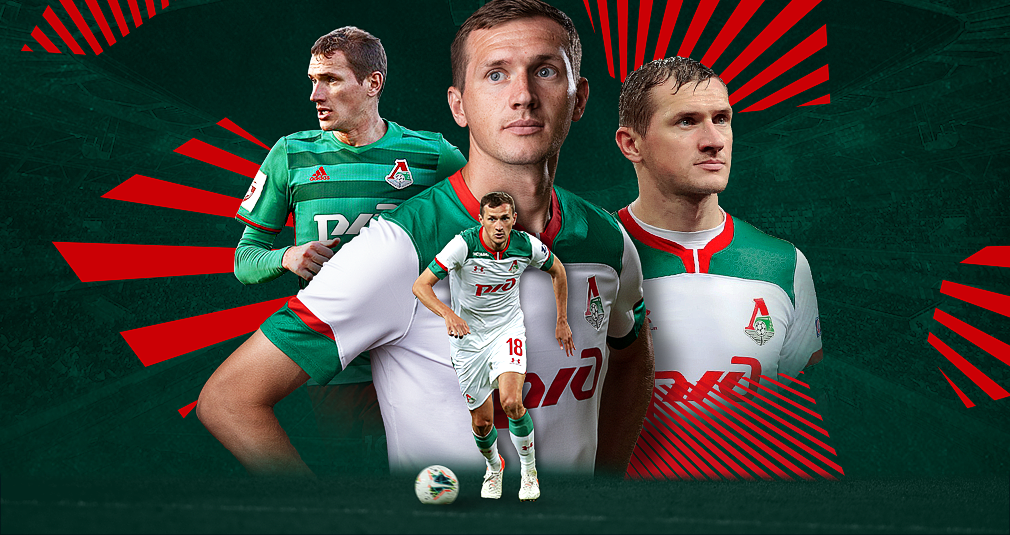 Kolomeytsev joined Lokomotiv in the summer of 2015. During his five seasons at Lokomotiv, Alexander played 104 matches, scored seven goals, became the champion of Russia, collected the Super Cup and won twice the Russian Cup.

Before leaving, Alexander gave a short comment to the press office: «I am grateful to the club, partners, staff, management and, first of all, to the fans for their support. The league title with Lokomotiv is the highest point in my career, and the memories of the team's victories will remain with me forever. I would like to wish the club great success in the future. It was an honor for me to play for Lokomotiv».

We would like to thank Sasha for his contribution over the years and wish him all the best in his new beginnings! 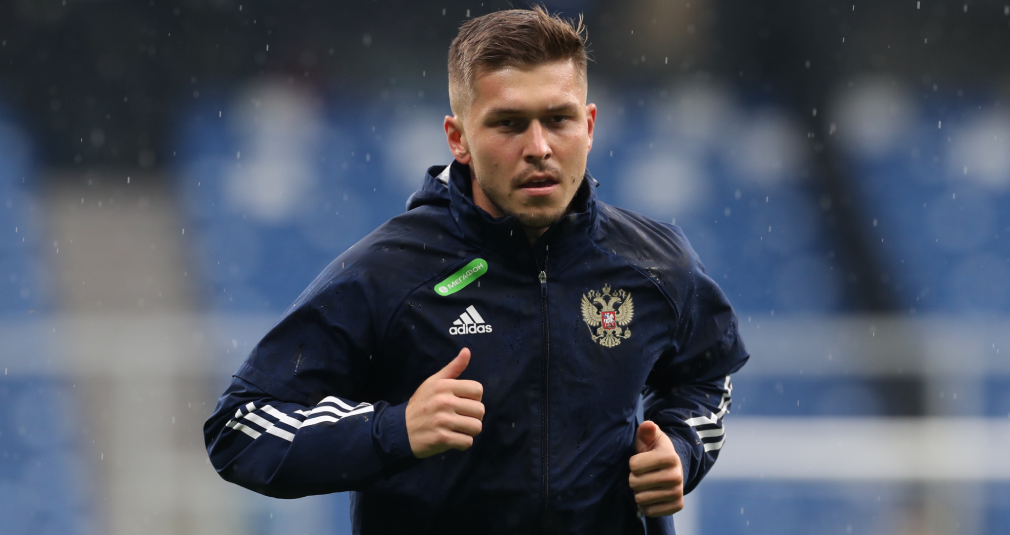 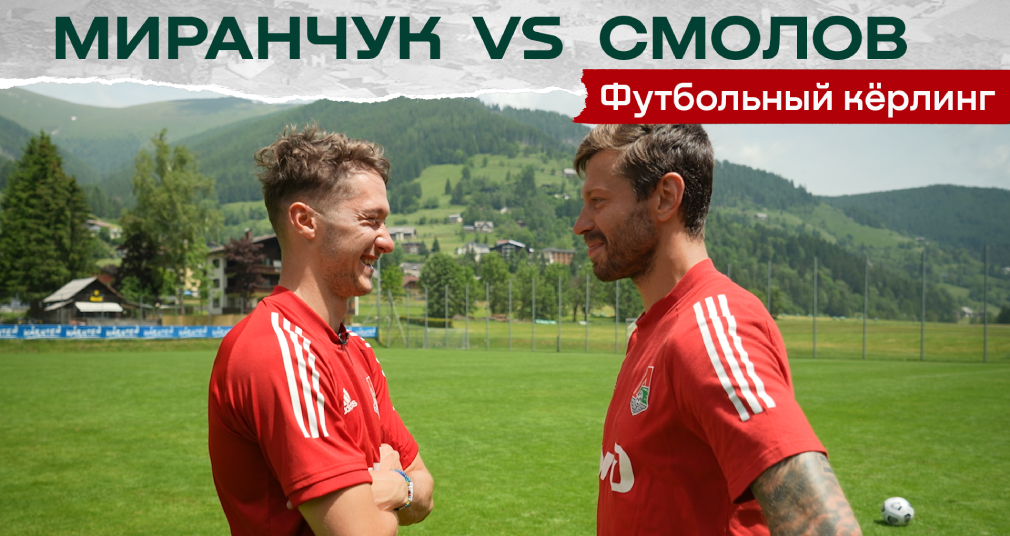 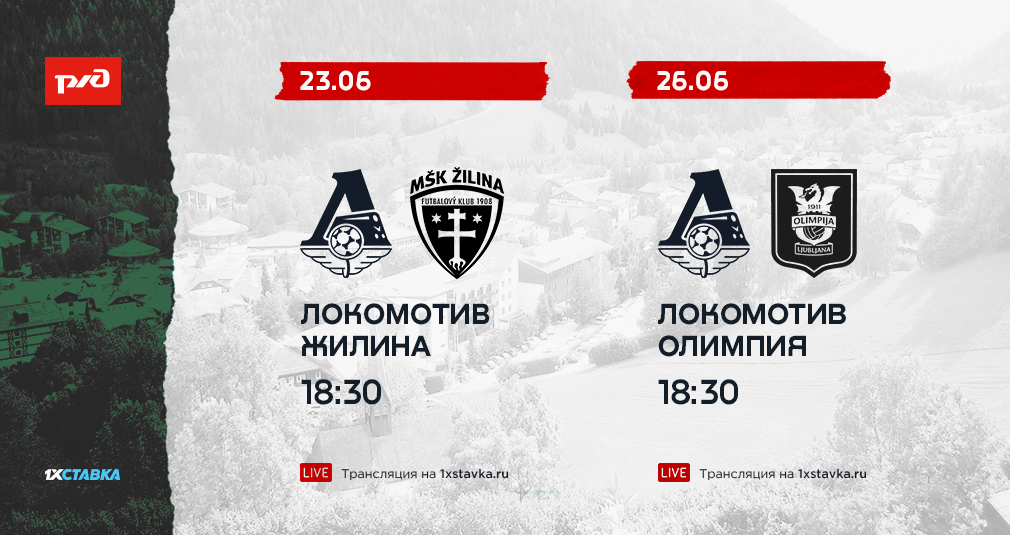 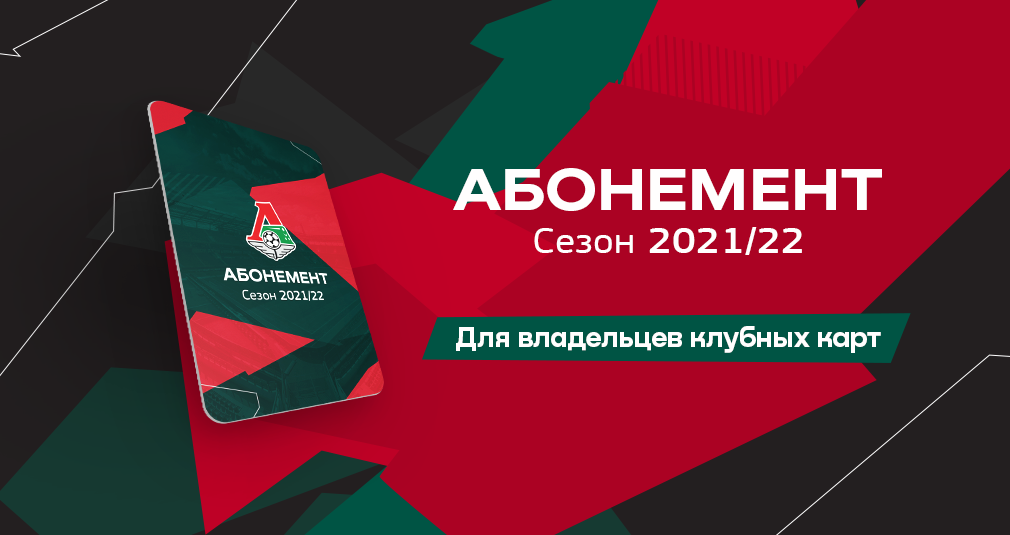