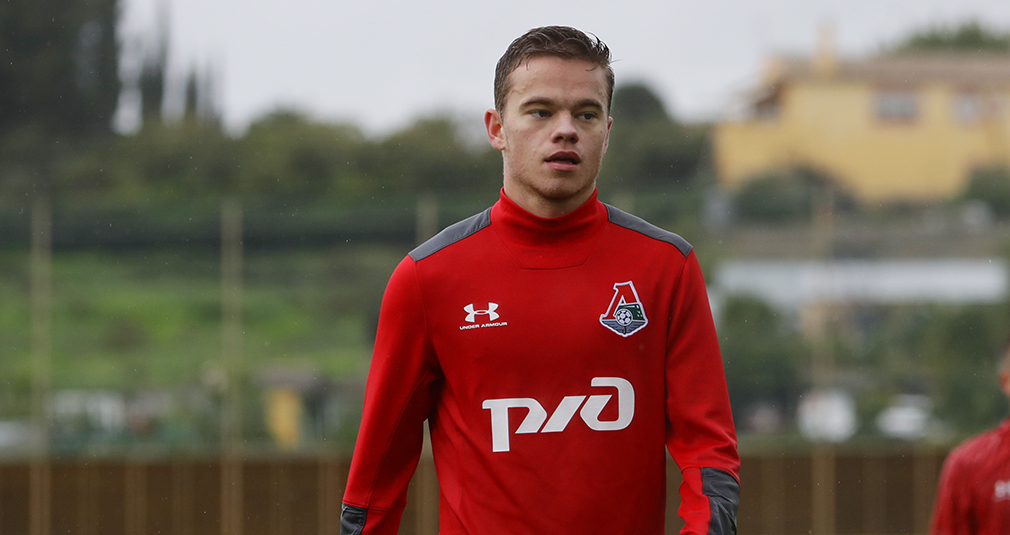 - It would have been more emotional if we would have won on the pitch, but we did our job in the game against CSKA. I'm very glad and already received lots of messages from friends! In the team chat, everyone is also happy. Of course, everyone followed the games of the opponents. Since the restart of the championship, we showed more stable results and achieved the right to play in the Champions League! We completed our objective for the season.

I remember the emotions from the Champions League anthem when we played against top teams in Cherkizovo - goosebumps! Hopefully, there will be an opportunity to play in the tournament that I adored as a child, when I watched games on TV! I think that this is the dream of every young player.

This year we will already have a certain team experience of playing against top teams - in two years we had games where we won and lost in the last seconds. So now the legs won't be shaking, thus it should help. Now we will look forward to the draw to find out the opponents. But we haven’t forgotten about the game against Ural on Wednesday. We must end the season in a good way!