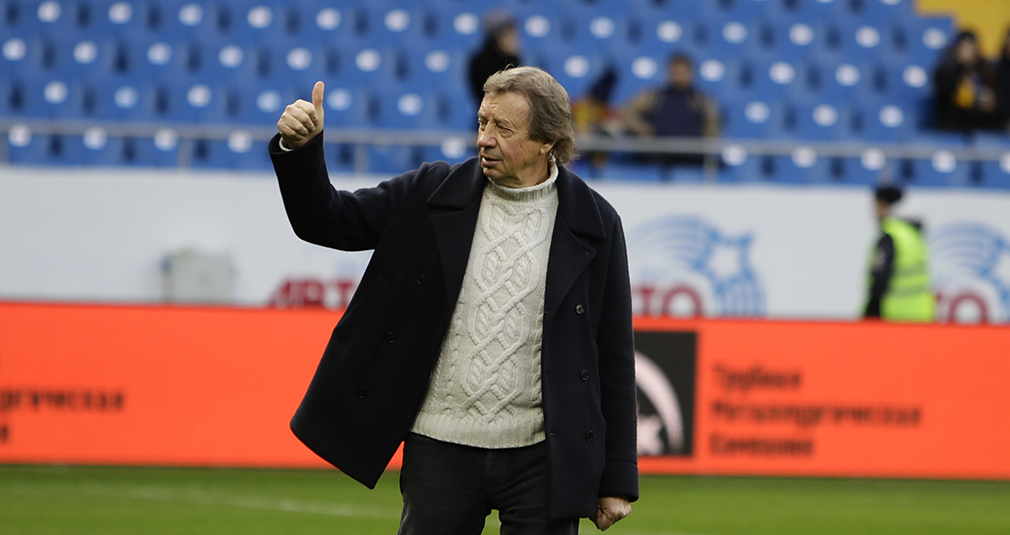 - We are happy to win. It is difficult to beat Rostov, it is one of the best teams of the tournament but we offered our own variants, won and made a present to our supporters having climbed back to the second line. I am happy with the discipline, dedication
and quality of play, although the turf made it hard. The poor quality of the field was a surprise, last year the grass was ideal.

We did not plan to give away the ball in the first minutes. They took it themselves and attacked quite aggressively. Rostov was playing at home and they are a serious team that can pressure any opponent. Guilherme played well, the fans supported us, and the players were motivated. Of course, we wanted to possess the ball but only had it during rapid attacks. On the whole, this was a balanced football with both defensive and offensive play.

- Which episode in the first half do you think was key?

- There were many of them. We were good at switching from defense to offense, we had a big advantage in counter-attacking moves, we used them well. I’m happy for the boys that we thanked our supporters for the patience. In the table we are standing second again, it’s very important. The players were outstanding, although our bench is short and we lacked Magkeyev. So Rostov still had chances now and then.

- The first twenty minutes of the half belonged to Rostov. The hosts created chances and controlled the ball.

- Rostov is a solid team, they have many qualified players. The trio of central defenders - Yeryomenko, Normann and Popov - plays perfect. But we managed to defuse them, and Krychowiak used them to score a goal. By the way, I must note that it was Krychowiak who scored the goal, it was not an own goal. It was an outstanding strike and he deserves to have his name to it.

- Lokomotiv made the game in literally ten minutes. What was instrumental in securing this advantage?

- What did you tell the players in the dressing-room? It was 3:0, you could afford to relax.

- The players found motivation within because 45 minutes is not full time. In the other 45 minutes you can lose what you have gained just as well.

- Lokomotiv made many attempts from outside the area. Was it your bet?

- We always do but the quantity and quality are not always sufficient. We always ask the players to conclude every attack either with a cross or an attempt but this doesn’t always happen.

- Krasnodar has lost points against Sochi. Is Lokomotiv becoming a solid runner-up?

- Sochi has been doing great lately, they keep winning. Right now we are on the second line and are happy with it. There are still eight rounds to go. There can be many surprises.

- Before the start you didn’t shake hands with Valeriy Karpin. Is this the precaution due to the coronavirus?

- On Tuesday the league will decide whether to continue the championship without the public or stop it altogether. What’s better?

- I think the management knows what’s better. Football is one thing but the health of the people and the players is more important. We will accept any decision.

- When will Anton Miranchuk return?

- Maybe he will be ready by the next game. He practices with the rest of the team. 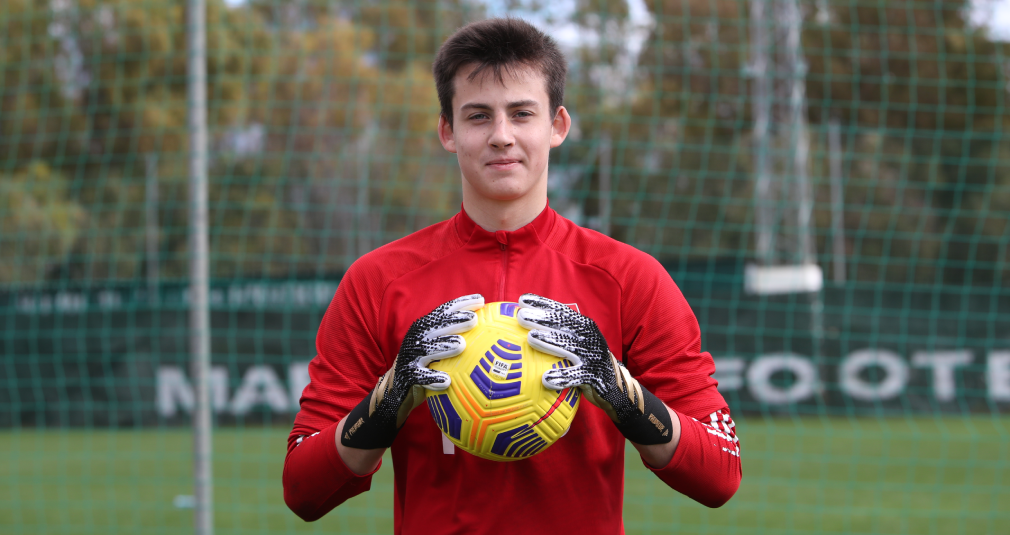 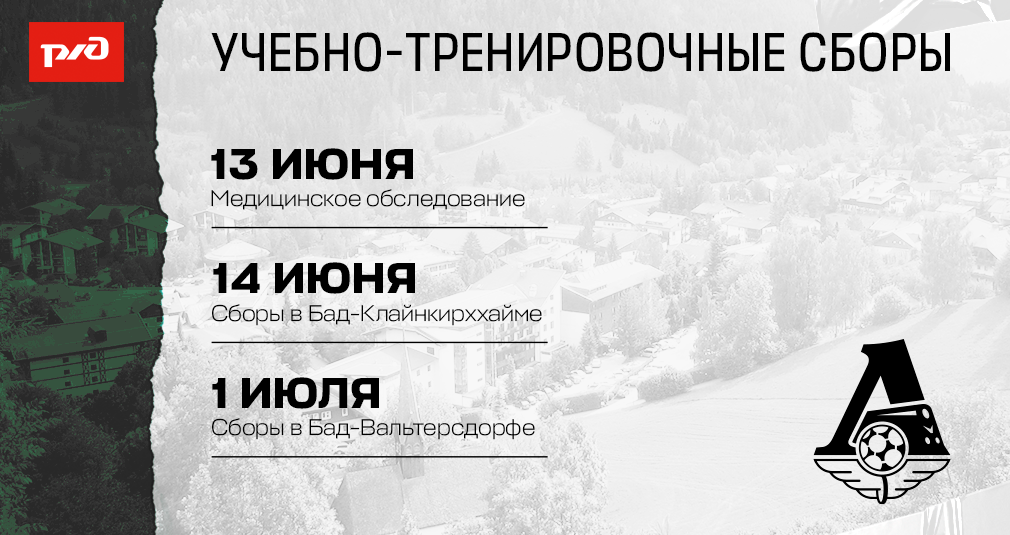 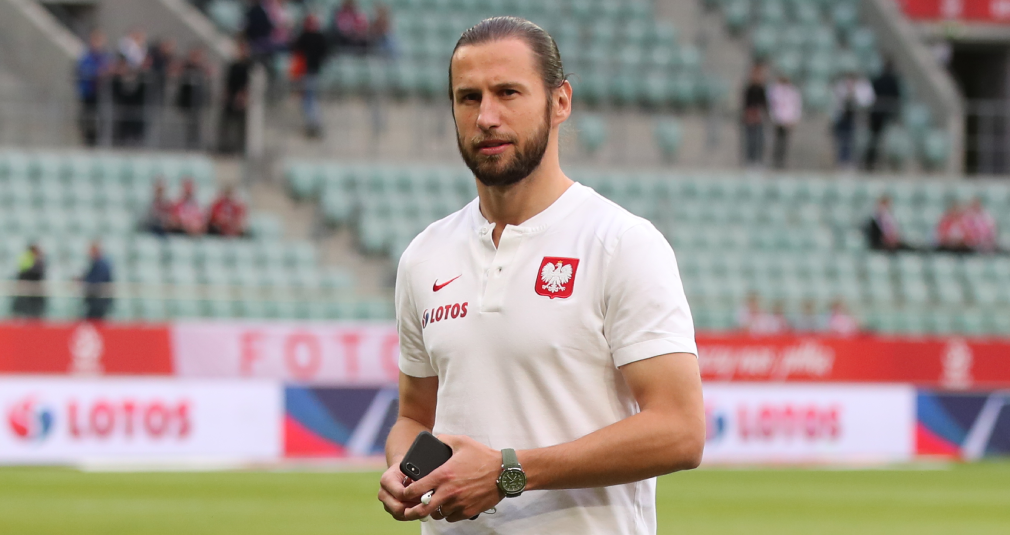 Krychowiak and Rybus played for the Poland national team

Poland and Iceland played a draw in a friendly match (2:2). 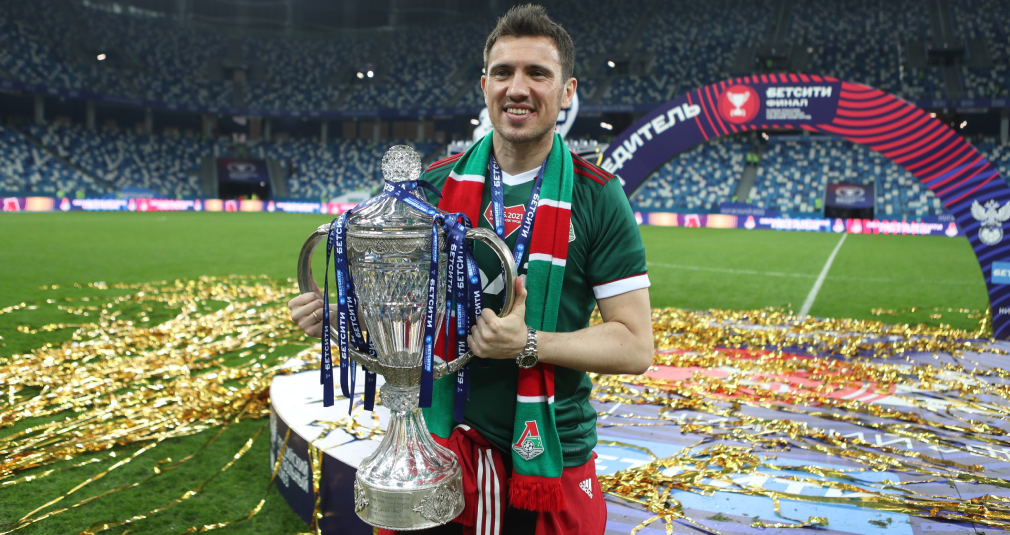