Lokomotiv Lose To Osijek At Training Camp In Spain 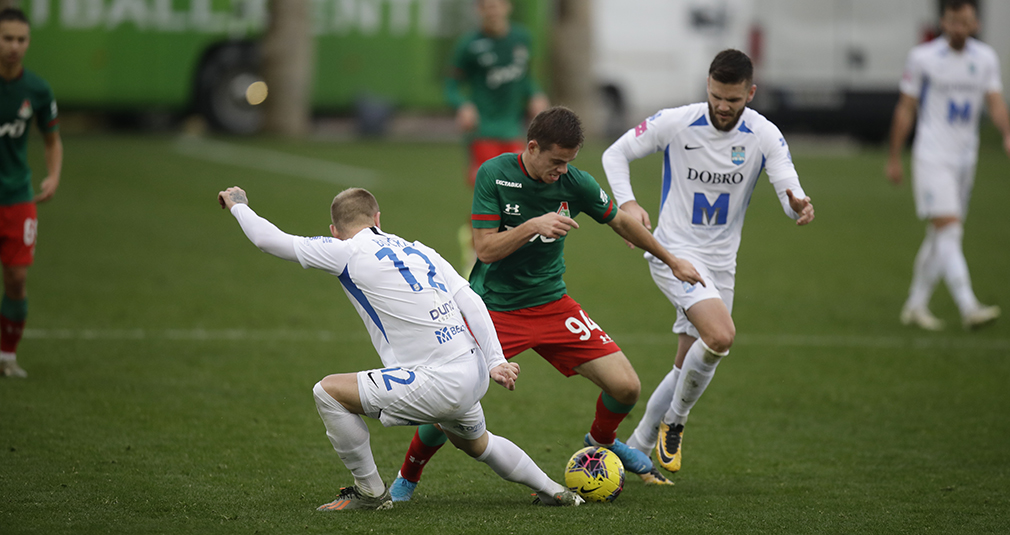 Osijek from Croatia became the second opponent of Lokomotiv - this would become the teams’ fourth friendly in three years. The Croatian Championship will resume on February 1st, this fact explains Osijek’s better form. The game against Lokomotiv was to close their training camp - prior to this game the Croatians had beaten Puskas Academia and Nuernberg - 2:1 and 2:0, and drew against Dinamo Bucuresti - 1:1.

Vedran Corluka and Benedikt Hoewedes started the game - both missed the clash with Steaua. Rifat Zhemaletdinov filled in the position of the striker.

In the opening minutes of the first half, Lokomotiv had more possession but none of the approaches had any threat to the opposition’s goal. On the contrary, the Croatians scored in one of their first attacks. After a cross to the area the ball bounced to Grezda who sent it into the back of the net from about ten metres.

Lokomotiv responded with crosses by the Miranchuk brothers and a through pass from Joao Mario but neither reached the fellow player. The Croatians became active in the end of the first half. Kochenkov saved Bockaj’s attempt from the edge of the area but was helpless against Maric in a one-on-one.

In the second half Lokomotiv fielded 11 fresh players. The Railroaders kept the ball and pushed the epicentre close to Osijek’s penalty area but the Croatians defended confidently. Rybchinskiy had the most promising chance to score some 13 minutes before the whistle. The young midfielder foxed the opponent on the edge of the area and took a powerful blast under the crossbar but the goalkeeper managed to tip it away.

Lokomotiv will play their last game of the first training camp against Jeonbuk on January 26th. 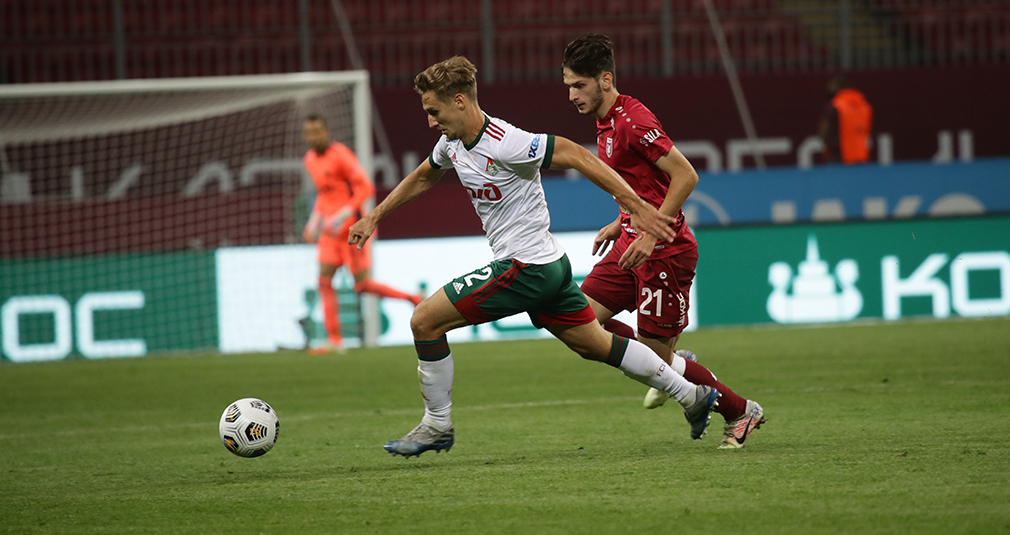 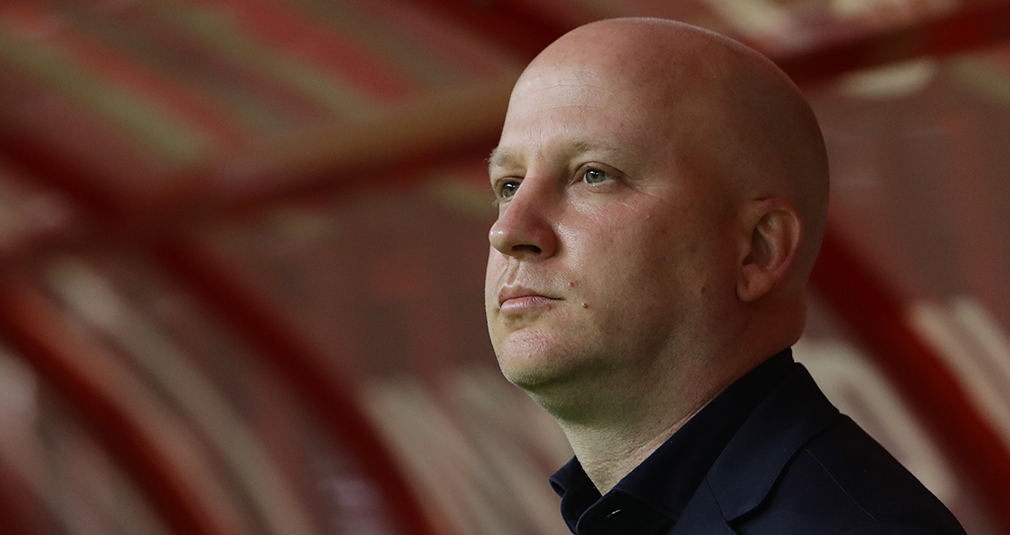 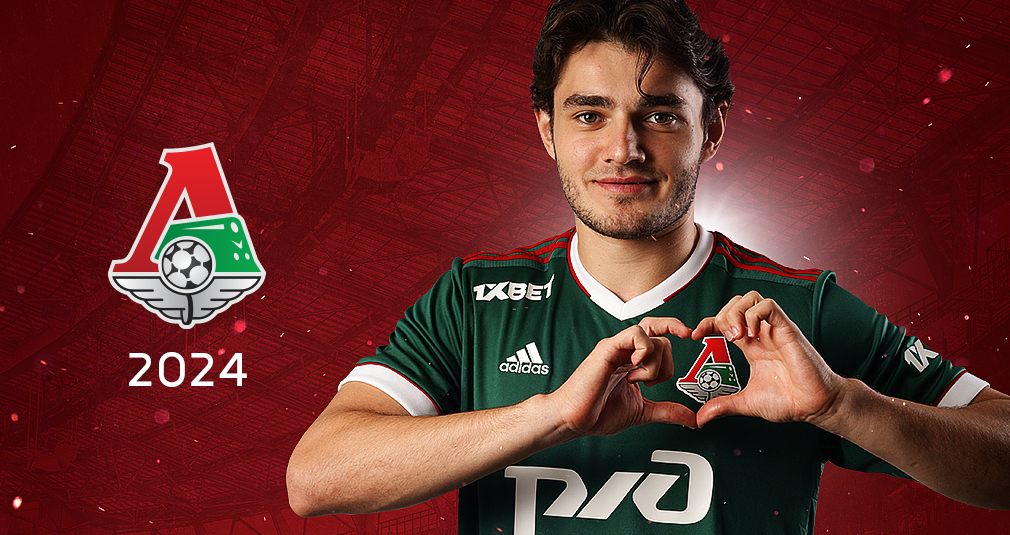