Youth Team Back From Vacation 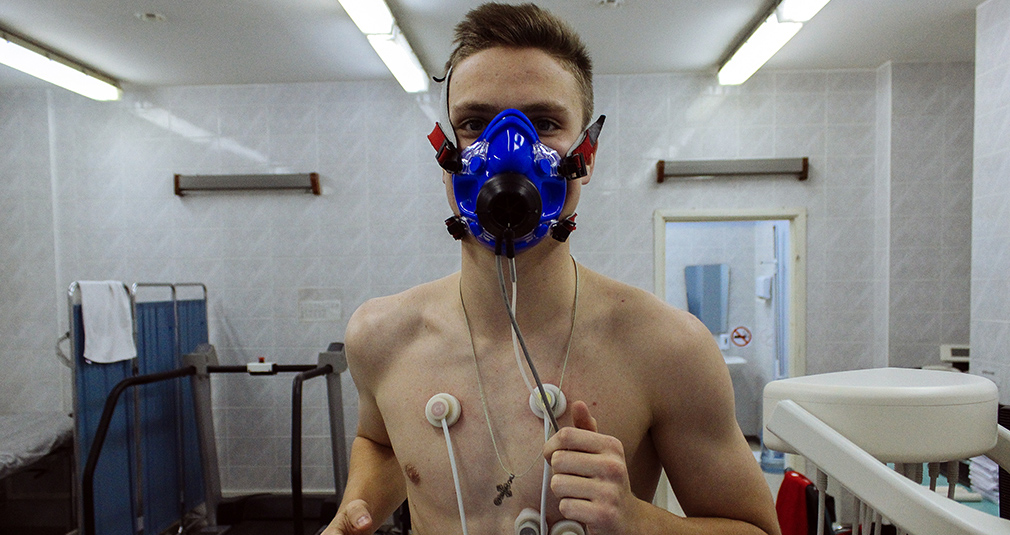 Lokomotiv's U-19s have had their first training session in the new year today. It was held at Cherkizovo and consisted of two parts - power lifting at the gym and running in the indoor practice facility.

- We have a little time before the start of the first training camp to lay the foundation - says the team's head coach Maxim Mishatkin. - Gym, stabilization: we need to prepare our bodies for work to minimize the risk of injuries that are a peril during intensive training. We got together in a good mood, it's clear the guys have grown bored without each other and without football. The goals are the same: We need to grow as a team and the result will follow. We are all part of one system so our top priority is to produce a quality player for Kazanka and the main squad.

We have a big group of players at our disposal, including the boys who used to get not that much playing time in the U-19 Football League. During the coming ten days we will train in Moscow and then have two camps in Turkey. The first one starts on January 19th. The coaches plan to have six friendlies during the first camp, we will update you on the schedule later.

Yesterday all players underwent a deep medical check up at one of the sports clinics in Moscow. According to the team's doctor Artyom Radetskiy, all players are ready for work and are in good mood:

- The check up went well. All guys are in good health and mood, have had the first practice today. In a couple of days we will receive an official report with the results, we will have a chance to evaluate their fitness in more detail, and then we'll be able to take preemptive measures against injuries adn prepare for the work at the training camps. Everyone had their own workout plan for the holdays and the first visual check indicated that the boys took it professionally and followed the instructions. Now they are in good mood and are ready to work because the season restarts in just a month-and-a-half.

Lokomotiv will renew the race on February 28th with a game against Zenit.