Syomin: You cannot but admire Krychowiak 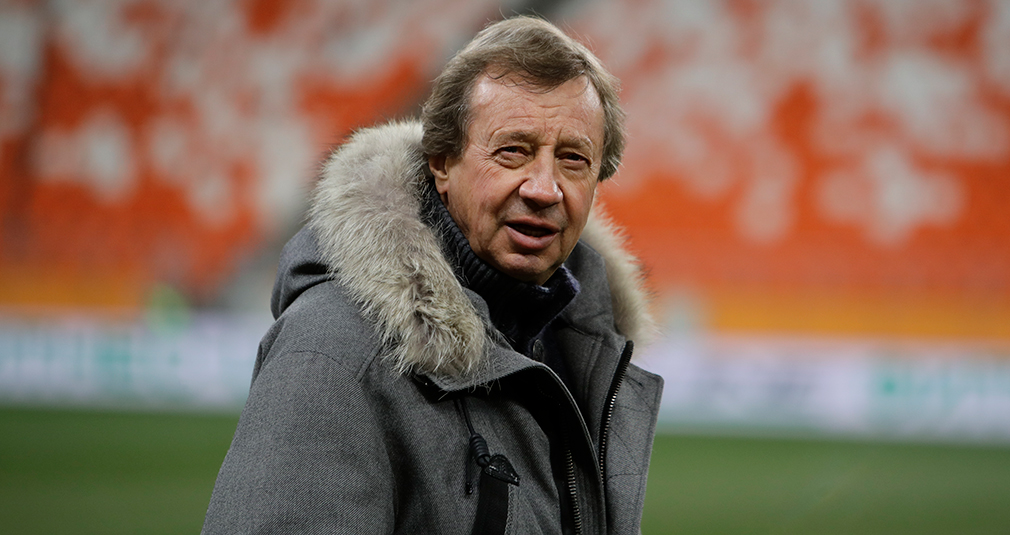 Lokomotiv's head coach Yuriy Syomin comments on the victory over Tambov (3:2) in Gameweek 17 of the Russian Premier League.

- Few people came to see the game which proved to be interesting. Both teams looked to attack. It was a pretty good game but we have to be able to preserve concentration throughout the 90 minutes. Our two elementary mistakes resulted in two goals. It was our mistakes that brought suspence to the game. It is good that we found will and strength to score a third goal. You cannot but admire Krychowiak. He played for Poland just two days ago - and here he is in an ideal condition. Grzegorz has done a lot for this victory.

- He has a minor injury.

- The stadium is fantastic. You need to pay attention to your team so that it would play in the top division. I think the head of the republic knows Mordovia attracted many supporters to the stands, and now you just have to have a good team. 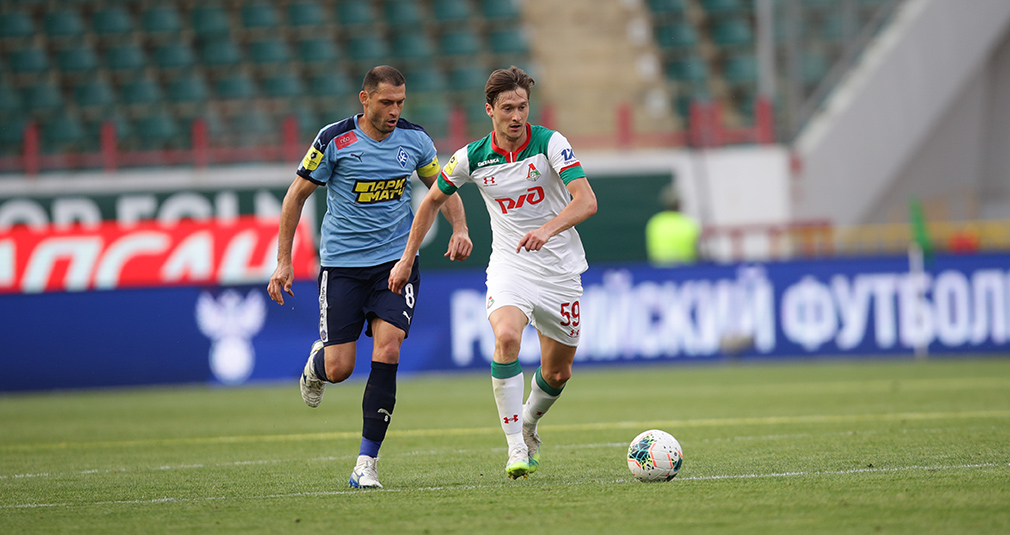 10 bookings, 2 sending-off, and another goal for Aleksey Miranchuk. Lokomotiv and Krylia Sovetov played to a 1-1 draw