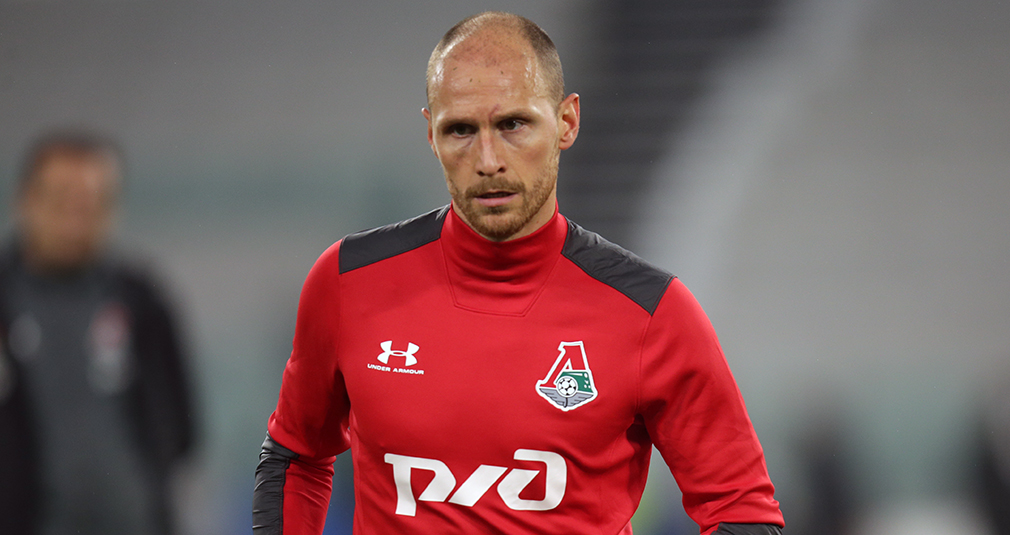 Lokomotiv defender Benedikt Hoewedes summarizes the game against Juventus (1:2) in round 4 of the Champions League group stage.

- I have met many friends but of course we are upset with the result. We played pretty well, created chances even in the second half.

We defended well. Juve features some fantastic players, and when people with such speed and skill play against you you just cannot fend off every attack. We tried to defend tightly and not to leave spaces between the lines. But at the end we did not achieve the result we needed.

The first game was completely different. Juventus put us under constant pressure, and we played with five defenders. Today we had four players in defence and more variable attack. That's why Juventus experienced more problems. We have had several good counterattacks where we could have scored but failed - Benedikt told in an interview with the UEFA's official website.