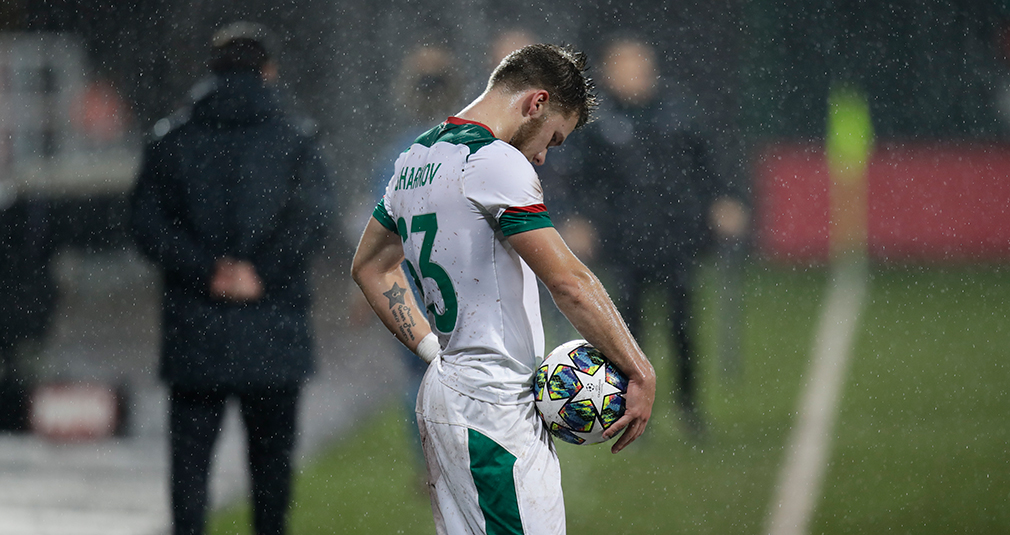 Before the game, Juventus were considered the favourites, but their defeat back in Turin demonstrated there was nothing special about the team.

Lokomotiv could have opened the score in the 7th minute. The Railroaders used high pressure tactics making the opposition's players feel uncomfortable and make mistakes. Mukhin intercepted a pass, entered the area and had a go at the goal from seven metres, sending the ball straight into the keeper's lap.

On 10 minutes Lokomotiv lost another key player - Suleymanov hurt an ankle and had to be substituted for Khlynov.
As it has been constantly happening during the season, Lokomotiv conceded a goal while enjoying total domination. Juventus constructed a rapid offensive where Petrelli jumped out from behind the defenders' backs and effectively converted a cross into an opener.

After half-time Juventus started defending the score and kill time. The Italians intercepted passes and held the ball on their half of the field, passed it in squares, and were not willing to attack. The game came to an end without a single opportunity for either team.

Lokomotiv lost but still has chances to qualify for a play-off.