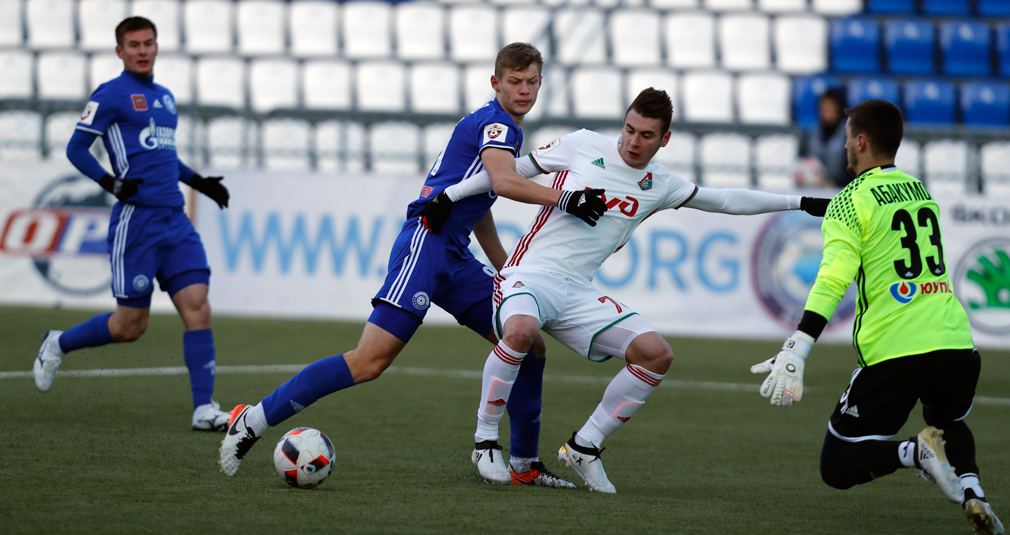 During the international break Lokomotiv arranged a mini-tournament at Cherkizovo where young players could demonstrate their skills. Eventually, the junior squad’s leaders Ivan Lapshov and Artyom Galadzhan earned the right to train with the main team ahead of the upcoming fixture.

Midway through the opening half, the rivals traded blows. Abakumov saved Rubtsov’s attempt, and Kovalyov came to deny Shogenov. In the second half Orenburg and Lokomotiv also produced a few chances. The Railwaymen even managed to net, but the goal was disallowed due to offside. Kovalyov, in his turn, kept out a shot by Rudakov at the other end.

But for the mentioned outbursts, the play was rather scrappy in general. Although both outfits looked good in attack, defensively the sides were much more effective - and drew 0:0.