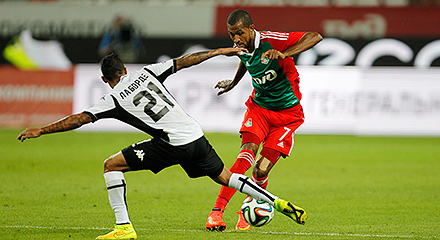 By the matchday, Lokomotiv and Krasnodar were in different forms. While the Railwaymen were making their debut in the season, the Bulls had gained good conditions after their three Europa League games.

Nevertheless both teams equally rushed for an early opener. By the 10th minute Lokomotiv could have scored twice. In one episode, the back-on-track Dmitry Tarasov won the ball in midfield and passed to Maicon who played one-two with Tkachyov and  rifled at the far corner. Dikan stopped it and launched a counter attack where Wanderson broke into the area and took a shot but the cap, Guilherme, parried it. Then N'Doye had a chance: the Senegalese picked up the ball in the area and blasted over the crossbar.

The visitors tried their luck in two counter attacks one of which was dismantled by Guilherme and the other by Durica.

The following twenty minutes both keepers spent idling watching the teammates battling in midfield. But then the Railwaymen set up two perspective attacks. Maicon made a good interception on the visitors' half and broke one-on-one but Dikan made a Neuer-style save clearing from the edge of the area. Next minute the Red-Greens netted the ball but the ref cancelled the goal: Tarasov headed a cross from a corner kick, got hurt and remained lying in the box. Manuel Fernandes didn't see it and passed to Durica who sent it in but the ball met Tarasov's foot on its way and the ref had to call it an offside.

In the end of the half Loko almost scored when a new duo of Fernandes and Pejcinovic had a chance. Manu curved a pass to the Serb who wanted to head it in but Dikan got the ball.

In the half-time Oleg Kononov made a substitution to boost attack. Ari replaced Pomerko forming a Brazilian triangle up front.

But in fact it was Lokomotiv who put up pressure on their opponents. The Railwaymen took position on the Bulls' side and kept the ball. The most promising episode was an attempt by Yanbayev who tried to finish Dmitriy Tarasov's cross but failed to reach the ball.

Lokomotiv pressed harder and the only reason why Krasnodar's goal remained intact was the outstanding performance by Andrey Dikan. Tarasov blasted making the keeper stretch out to save. Soon N'Doye produced a header after Vitaliy Denisov's hallmark cross, and again the keeper made the South Stands sigh with regret.

The Railwaymen refreshed attack with Pavlyuchenko and Miranchuk while cementing the central back area with Yan Tigorev but never found a way to net a winner. 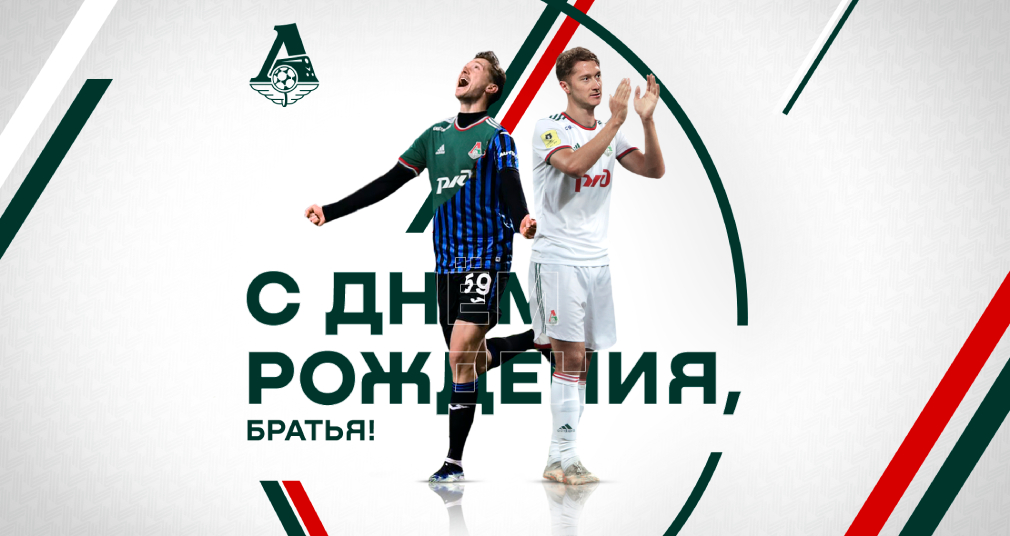