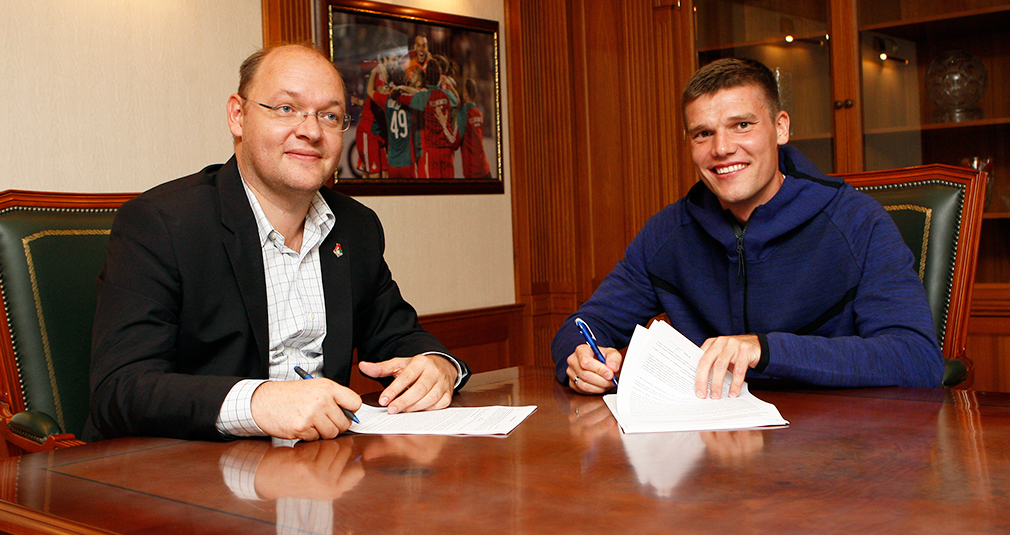 Midfielder Igor Denisov has joined Lokomotiv on a free loan. The agreement is valid until the end of the current season.

- It has happened in just one day, - sayd Igor. - I feel pleasant excitement: there are tests and battles with the top Premier League teams. I have spoken with the management and the head coach, and I understand the goals that are set before us. I promise the fans I'm going to push to my limit during trainings and games.

Igor was born on May 17, 1984, in Leningrad. Got his football education in the schools of Turbostroitel and Smena.

From 2001 to 2013 Igor made more than 350 appearances for the local Zenit. With the Blue-White-Sky Blues he has won three League titles, one Cup and two Super Cups, the UEFA Cup and the UEFA Super Cup. In the summer of 2013 Igor signed with Anji but later moved to Dynamo.

Igor was named the RFU Player of the Year, and made it to the RPL's top-33 players' list five times. On October 11, 2008 he made his debut at the Russia national team and has won over 50 caps since then, making it to the Igor Netto Club. Igor used to captain the national team, and played in Euro-2012 and 2014 World Cup. 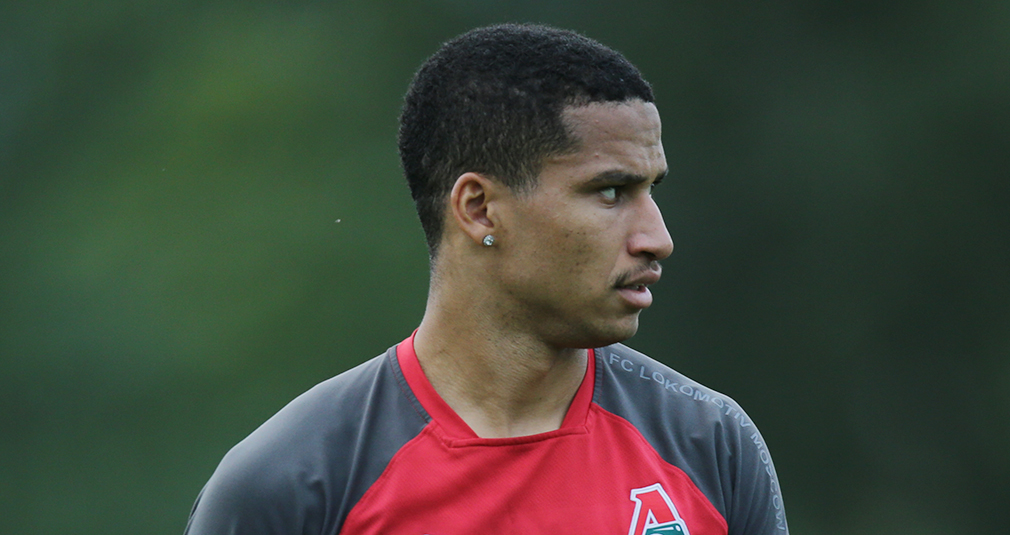 Murilo: It's a pleasure to compete with the best teams 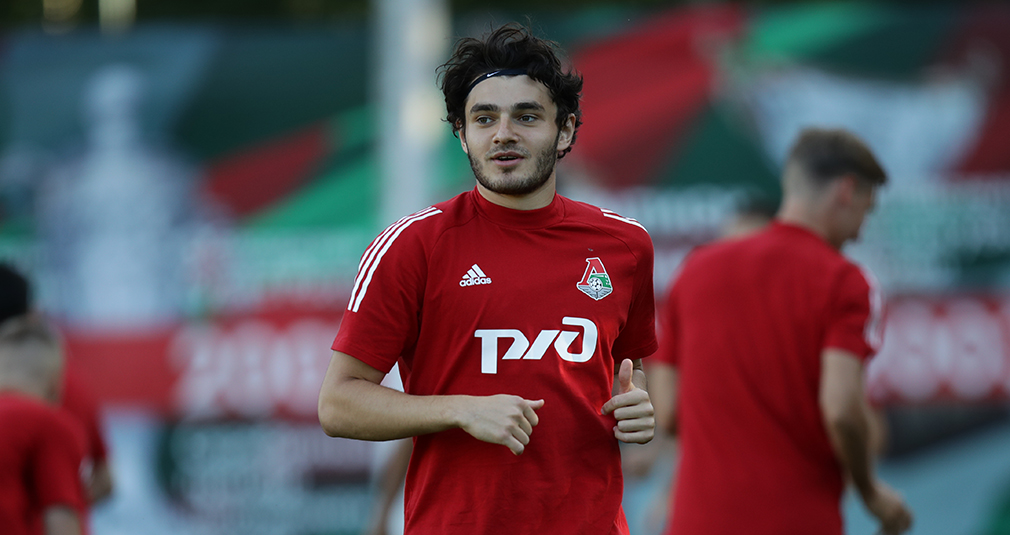 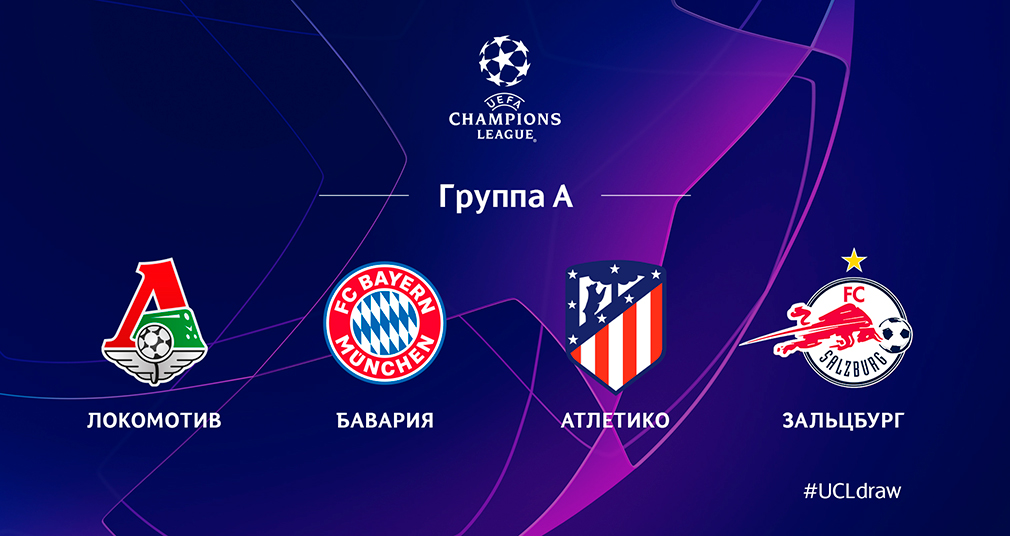 Bayern Munich, Atletico and Salzburg are Lokomotiv's opponents in the Champions League 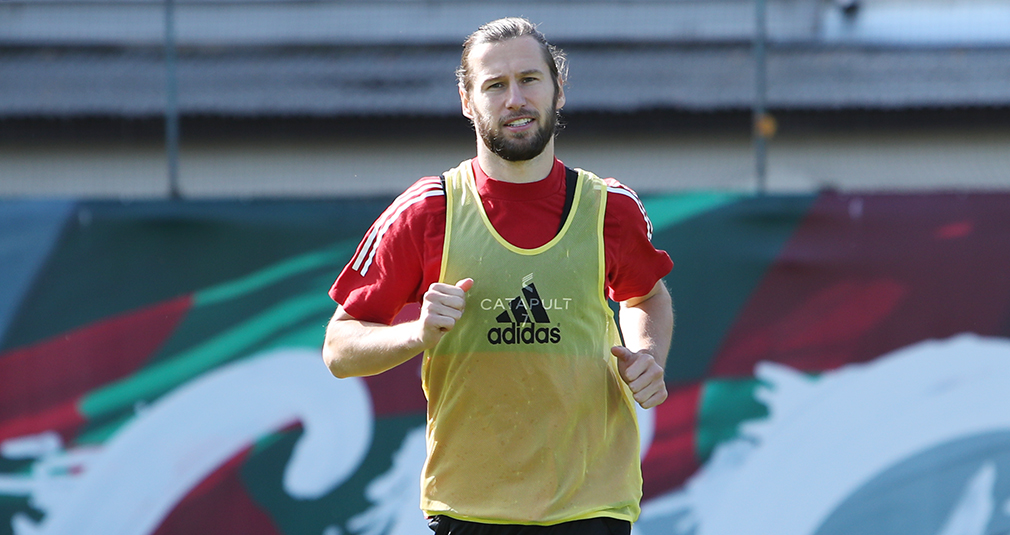 Krychowiak: A tough group. And we got Atletico again!