Striker Igor Portnyagin has signed with Lokomotiv and will join the team at the tomorrow's training session.

- Lokomotiv is a top-club who set high goals. It's not just another transfer for me but a challenge, - says Igor after inking the contract. - It was important that head coach Yuriy Syomin showed his interest in my services. I know he used to monitor me when he coached Dynamo Kiev. It goes without saying the standards are the highest here, and the rivalry is tough, but I feel ready. I know some guys pretty well, Alan Kasaev, for example. I hope to become absorbed into the team fast and be useful.

Igor was born on January 7th, 1989, in Vladivostok and started learning football there. At one of the junior tournaments Portnyagin was noted by the scouts form Moscow but his first pro team was Soyuz-Gazprom from the city of Izhevsk.

In 2008 Portnyagin signed with Rubin and debuted in the Premier League on April 4, 2009 against FC Moskva. A year later Igor played his first international game against Wolfsburg in the Europa League's round of 16.

From 2011 to 2014 Portnyagin played on loan for Spartak Nalchik, Tom, Neftekhimik, and Krylya Sovetov.
With Rubin the striker has won the League title and the Super Cup.

In 2015 Portnyagin got a call-up to the Russia national team. On March 31 he debuted in the friendly against Kazakhstan. 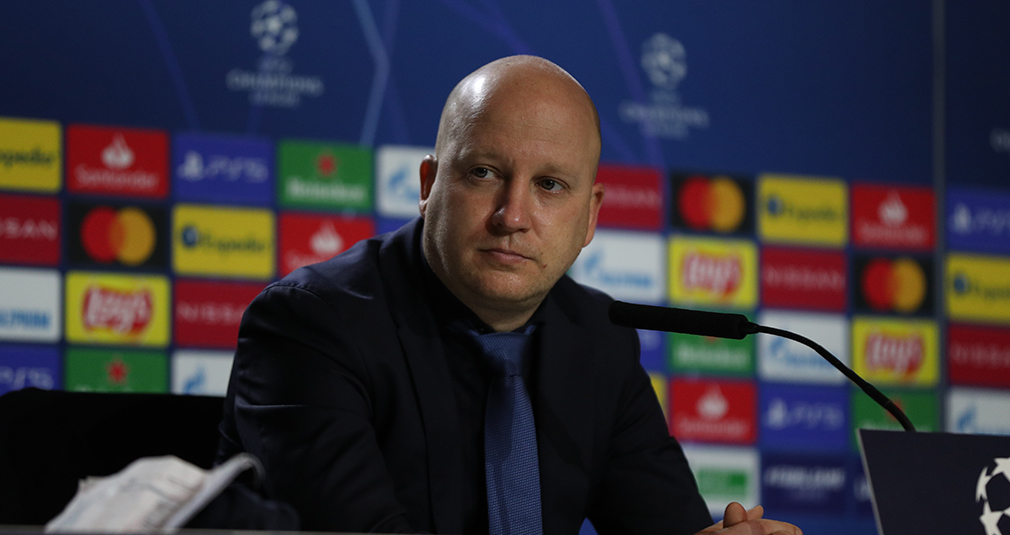 Marco Nikolic: We have a chance for a European spring, but we need to deserve it