Rifat Zhemaletdinov – Player of Month for May! 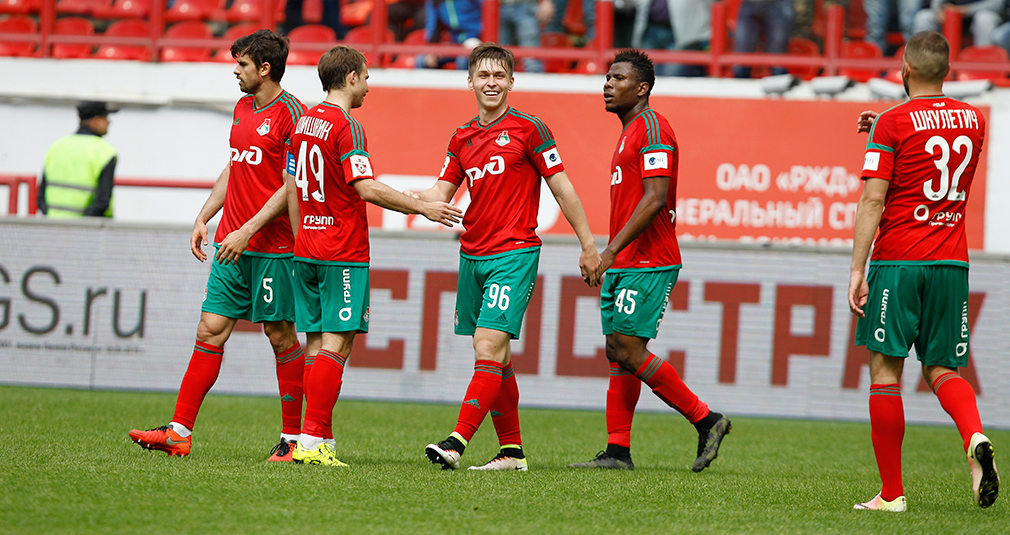 Voting for the player of the month for May held in Lokomotiv’s VK group and at the club’s official website is now over.

The award goes to Rifat Zhemaletdinov who got 4314 votes or 68,7% of the total vote. In May, Zhemaletdinov appeared in four matches, scored his debut goal for Loko, notched a brace and earned a penalty in the game with Zenit.