Guilherme: We needed to end this campaign with a win 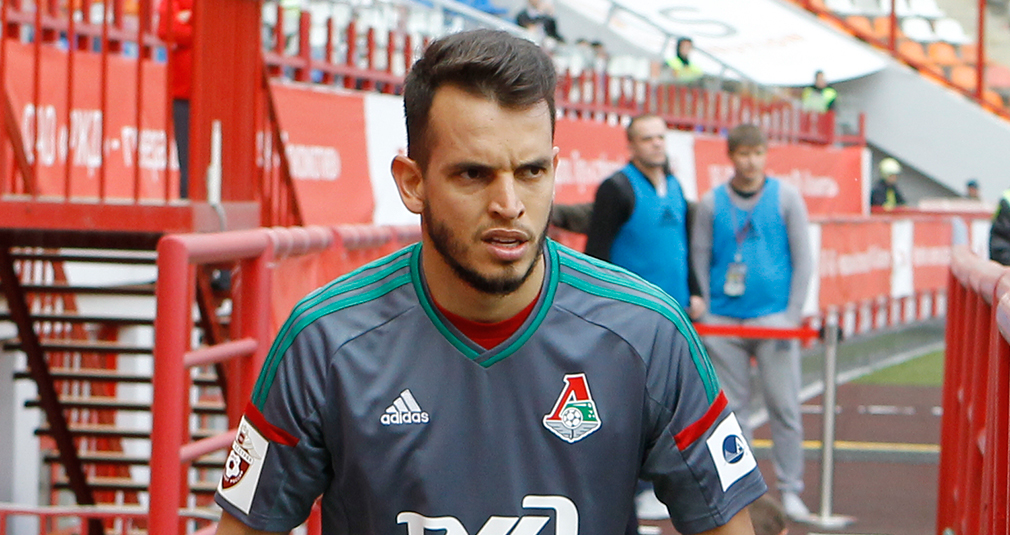 Lokomotiv goalkeeper Marinato Guilherme joined us on #OurCherkizovoLIVE to receive the prize since fans voted him player of the month for April. He shared comments on the game with Mordovia, praised Loko’s youth and revealed some of his expectations ahead of Euro-2016.

- My thanks to the supporters who named me ‘player of the month’ for April. Hopefully, in a year the whole team will come out with glory. As for tonight, we needed to end this campaign with a win. We saw it would be tough: our rivals from Mordovia were fighting to survive in the League. But after the first conceded goal they loosened their defenses, and it became easier.

- What can you say about Barinov and Zhemaletdinov?

- Young players, full of promise. They have all the makings of excellent footballers. I believe those lads can serve the team in any game. Just trust them.

- We expect Russian country squad for Euro-2016 to be announced soon.

- I hope to be called up to the national team. It will be a high point in my career. 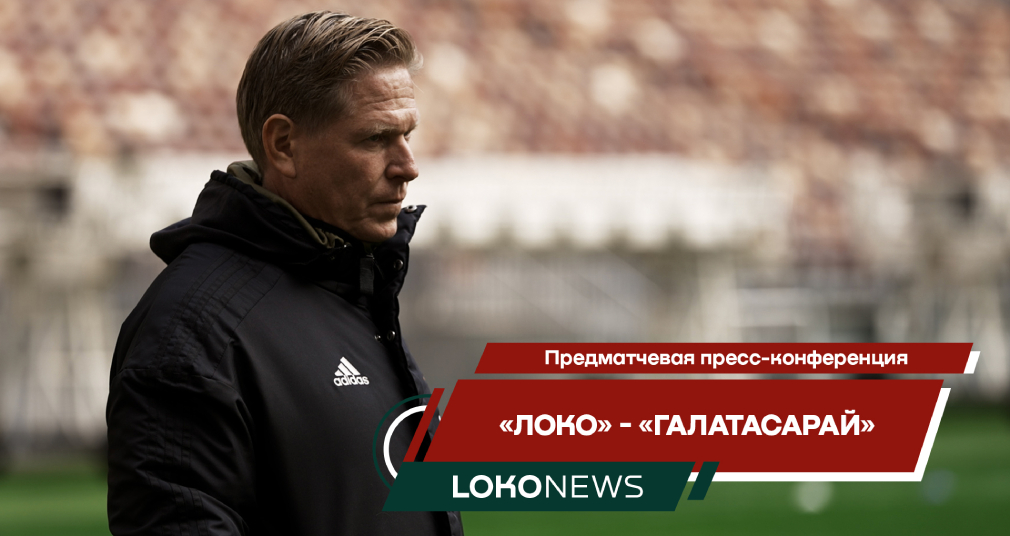