Zhemaletdinov: We were to win it 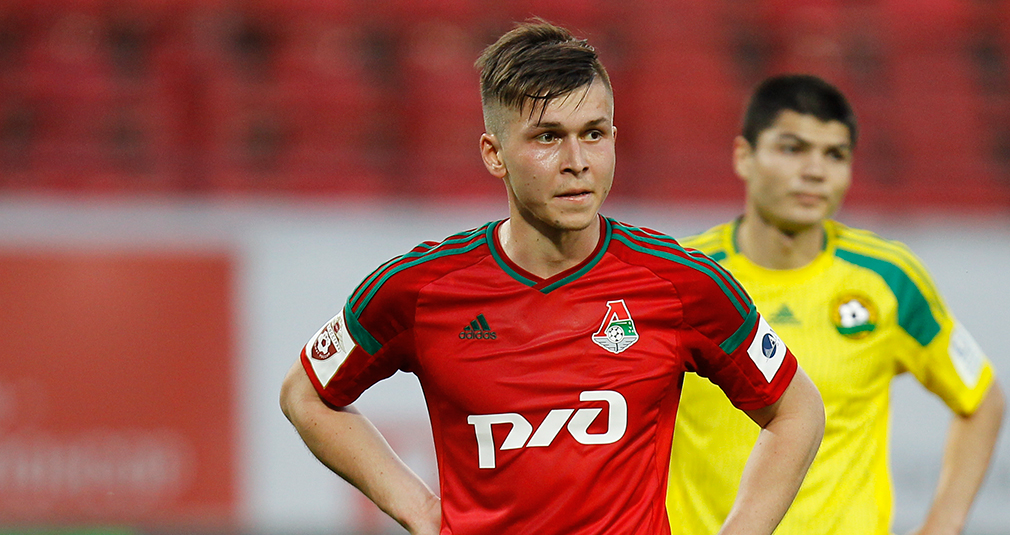 Lokomotiv forward Rifat Zhemaletdinov appeared on #OurCherkizovoLive to sum up the encounter with Kuban during Gameweek 28 of the ROSGOSSTRAKH Russian Championship.

«How was my first time in the starting eleven? It is up to the manager to judge. As for the clash, we were to win it. We created a lot but failed to put away the chances - due to bad luck, probably. We played an attacking game, we pushed forward, but it’s goals that win games. Kuban got one opportunity - and the penalty. Match analysis? We were told we would do it tomorrow, at the training».