Pejcinovic: We are upset with the result 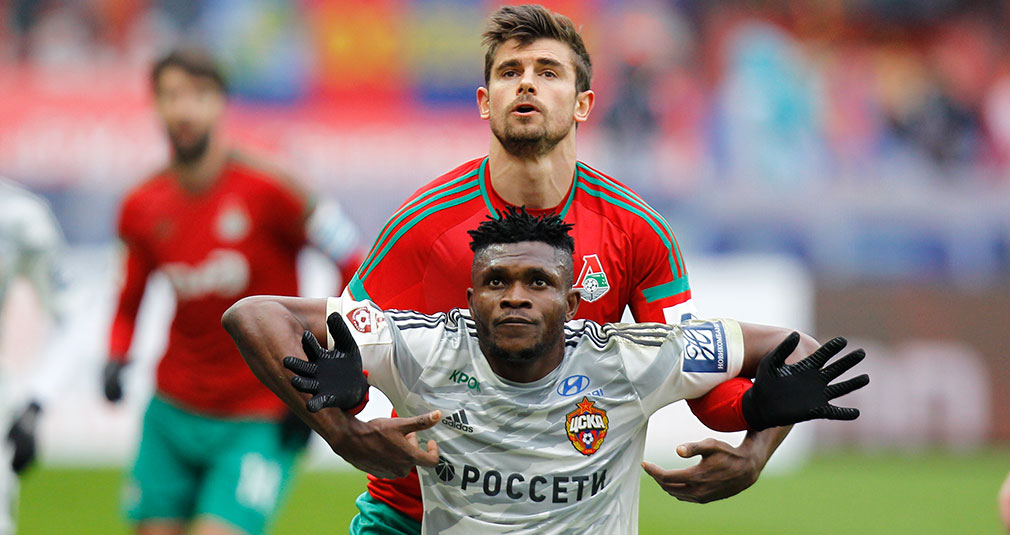 Lokomotiv defender Nemanja Pejcinovic summed up the encounter with CSKA during Gameweek 24 of the Russian Premier League.

«We are upset with the result. We were in the lead and put up a good defence. The Army Men scored by luck. Following the conceded goal, the team had to sit back without creating much at the other end. But the most important thing is that Loko did not let CSKA go ahead. Separated by four points now, we have six more Gameweeks to go before the title race is over».