Durica: We didn't have enough confidence 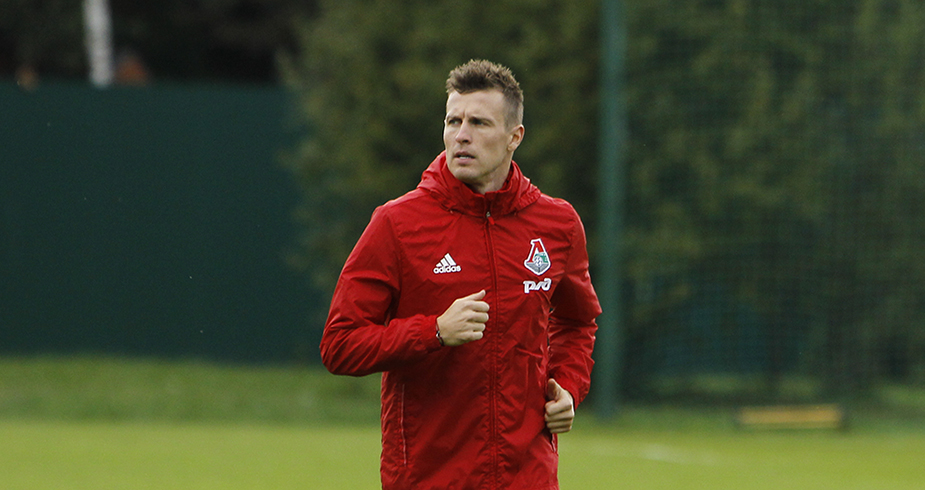 Lokomotiv defender Jan Durica has commented on the result of the Europa League round of 32 game against Fenerbahce (0:2).

- I don't think that's the case. We played friendlies during the training camps and trained a lot. We're going to prepare and correct the situation in the return game.

- Do you think the result allows you to hope for advancing to the next round?

- Of course. This is football. Anything can happen.

- It looked like Lokomotiv started to feel tired by the end of the first half. Did you lack stamina?

- No, we didn't. But we didn't have enough confidence. Skuletic was absolutely alone up in the front, and it was difficult for him. But it's okay, we're going to watch the game and analyze it and tune in for the return game.

– Was the packed stadium an impediment?

- Just the opposite, it's always nice to play before the full stadium!